Gluten intolerance: What is gluten? Why is it considered unhealthy for you?

Gluten is a collective term referring to the family of storage proteins called prolamins which are found in grains like wheat, barley, spelt, and rye. While the word ‘gluten’ is derived from the glue-like property of wet dough, gluten when heated forms an elastic network that helps in holding the food together, providing a stretchy quality. Hence, gluten-containing grains are widely used for making bread and other baked goods.

Now, Gluten has always been talked about because of the apparent confusion created over whether gluten intake is harmful to most people or only to the ones who have certain medical conditions like patients of celiac disease.

So what should one believe? Is a gluten-free diet necessary for everyone? Let’s find out.

The main prolamins also called Gluten proteins are Glutenin and Gliadin which are highly elastic and between these two, Gliadin is the one that results in most of the adverse health effects of gluten. These proteins are reluctant to protease enzymes that break down proteins in the digestive tract which is followed by incomplete digestion resulting in the immune responses that create gluten-related conditions.

Gluten is mostly used as a thickener or stabilizer in food production, hence it becomes hard to classify whether the particular food product contains gluten or not. But mostly it’s found in whole and processed foods, including:

If you are following a gluten-free diet, always check the package for a gluten-free label. Even if it’s said that food is inherently gluten-free, it could be contaminated with gluten since the preparation equipment may be shared by the commercial food operations with gluten-containing foods.

Is gluten consumption bad for everyone?

While there are some properties of gluten that make it harmful for consumption, however, there is no compelling proof till date that a gluten-free diet improves health or prevents diseases to everyone. It depends from individual to individual.

Researches have also showed that gluten-free foods are not rich in iron, folic acid, and other nutrients as compared to gluten-containing foods. They also tend to have less fiber and more sugar and fat and they are expensive too.

If you suffer from medical conditions such as these, option for a gluten-free diet must be followed- Celiac Disease, Wheat allergy, Irritable Bowel Syndrome (IBS) or non-celiac gluten sensitivity.

Still, if someone who does not have any medical condition wants to cut gluten from his/her diet, should remember to replace it with nutritious foods and a well rounded, whole foods-based diet that consists of vegetables, healthy fats, fruits, and protein sources.

But if you’re not willing to, it’s not necessary to change your diet to gluten-free because there too are risks involved. Rather, what is advisable is to have everything in a considerate amount in your diet, unless you’re facing a medical condition which demands a gluten-free diet.

Gluten awareness is a good thing for the ones who are facing certain medical conditions. In fact, it has now become easy than ever before to have gluten-free diets as products are available easily. But if you have no medical reason to do so, then why restrict your diet. Never be influenced by anybody to change your diet except your doctor. It should be your own will. And everything runs smoothly when consumption is accurate and moderate.

Thu Jul 1 , 2021
By Arshi Shaikh (Dietician & CDE) Arshi Shaikh is a qualified and experienced dietician with a degree in Food & Nutrition where she specialised in dietetics. She is also a Certified Diabetes Educator and Nutrigenomic counselor. She is a well-rounded health coach who has success stories with not just individuals […] 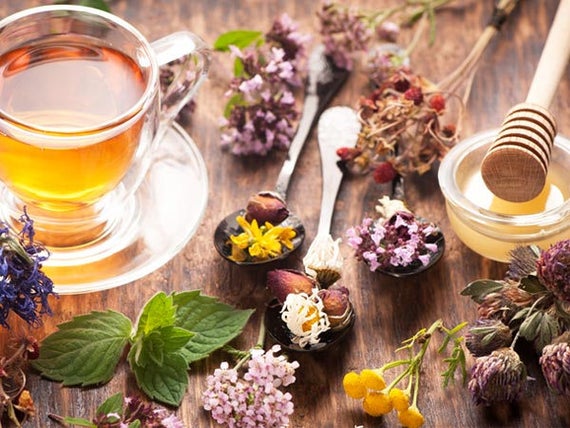