The bright lights of Doha, the sand-covered remains of a once-thriving port provide a brief but fascinating glimpse of life in the Arabian Gulf in centuries past.Located in northwestern Qatar, about 100 kilometers from the futuristic capital of Doha, the deserted and ruined town of Al Zubarah was a flourishing pearling and trading hub in parts of the 1700s and 1800s.The heavily fortified town was founded by merchants in the mid-18th century and quickly rose to become a major international center with commercial links by sea to far-flung eastern and western destinations.”Al Zubarah was more than a regional port,” says Professor Thomas Leisten, acting chief archeology officer at Qatar Museums. “During the second half of the 18th century and the first decade of the 19th century, it was an international hub that had connections as far as Iran, India, China, eastern Africa, the Netherlands and Britain.”During those peak years, Al Zubarah is believed to have been home to as many as 9,000 people, according to archaeologists, stretching for more than 1.4 kilometers along the coast.A carefully planned town, it was laid out on a rectangular street grid and boasted grand palaces — some of which were bigger than 10,000 meters squared — stone-walled courtyard houses and mosques, as well as fishermen’s huts and manufacturing areas.

Hidden gem: Al Zuburah is a former pearling and trading hub located about an hour away from Doha in Qatar from pearl harvesting and long-distance trade, Al Zubarah’s economic strength was boosted by the large-scale production of date molasses, used for sweetening and preservation. So far, archeologists have uncovered nearly 40 date presses.But after several attacks, the town was mostly destroyed in 1811 and was totally abandoned by the early part of the previous century, after which its remaining buildings began disintegrating. As the decades rolled by, a protective layer of sand blown from the surrounding Qatari desert eventually blanketed the ruins.

The town was mostly destroyed in 1811 , the coastal archaeological area, which is covered by tiny seashells, consists of the ruins of the town, where there is ongoing archaeological work; the remains of the sister settlement of Murair, which was fortified to protect the town’s vital inland wells; and Al Zubarah Fort, the site’s most prominent attraction.The imposing fort was built in 1938 and for decades served as a military and police post. These days, it functions as a visitor center where tourists can learn about Al Zubarah’s vibrant past and the artifacts that have been unearthed via interactive touchscreens and by watching an educational film.”It’s a very interesting [place], very well preserved, and [there is] quite a lot of information,” Miehe van den Brandt, a 76-year-old visitor from the Netherlands, says about the fort.Related contentBanana Island: Luxury paradise off Doha coast

It’s now a UNESCO World Heritage site.Al Zubarah was declared a protected area, and four years later it was added by the World Heritage Committee to the UNESCO World Heritage List — Qatar’s first entry.”Al Zubarah will become a major attraction for tourists in the future,” says Leisten, as he outlines the efforts to safeguard the site from the harsh desert and coastal surrounding environment and showcase it to future visitors.”One of the biggest problems at Al Zubarah is it to preserve the rather fragile ruins. This is also the reason why only small excavations have taken place,” he adds.”We are planning a boardwalk of about 2.5 kilometers that will provide a ‘scripted’ visit to the main sites. There will be augmented and virtual reality panels to [provide information] and bring the site to life.” 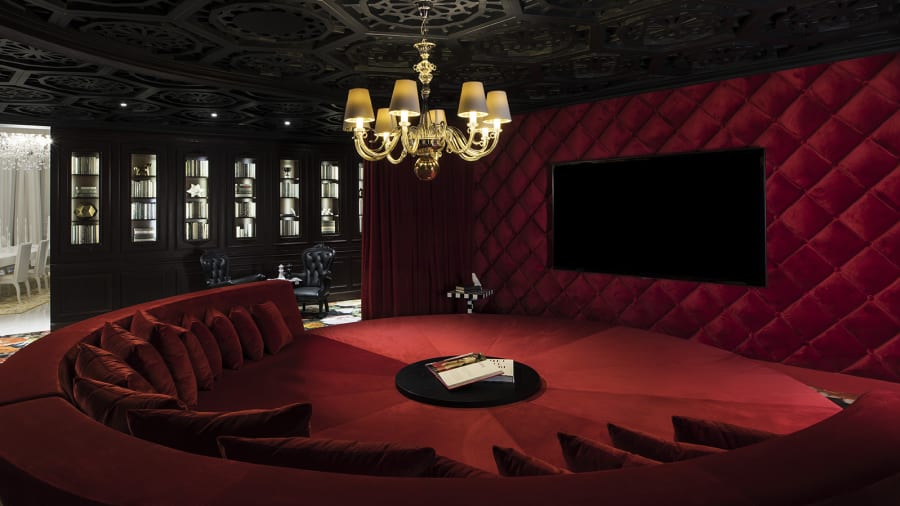