Huawei launched its own HarmonyOS mobile operating system on its handsets on Wednesday as it adapts to having lost access to Google mobile services two years ago after the US put the Chinese telecommunications company on a trade blacklist.
The Shenzhen-based company announced that about 100 Huawei smartphone models will use its proprietary HarmonyOS system, and that the operating system will also be available on certain tablets and smart screens in the fourth quarter of the year.
The launch of the operating system comes as the company is still cut off from American technologies including Google’s services and some computer chips to power its devices after the US put it on an “entity list”, saying Huawei might aid China’s espionage efforts, an accusation the company vehemently denies.
Huawei’s inclusion on the list restricts American companies from doing business with the Chinese telecommunications equipment and smartphone maker. The blacklist has been a critical blow for Huawei, which has relied on essential technologies from the US.
“The user experience of HarmonyOS has surpassed the experience of the Android era. We solved issues such as the slowing down and lagging of devices over time in the Android era,” said Richard Yu, CEO of Huawei’s consumer unit, in an online product launch event Wednesday.
“Our HarmonyOS has stronger functionality and endurance, and it will be the greatest operating system in this internet of things era,” he said.
Once the world’s largest smartphone maker, Huawei fell out of the top five globally last year, nudged aside by South Korea’s Samsung, according to data from market research firm Canalys.
Other Chinese smartphone makers such as Xiaomi, OPPO and Vivo have since overtaken Huawei in terms of global sales. Huawei currently ranks seventh globally and third in China following a 50% drop in smartphone shipments in the first quarter of this year compared to last year.
Last November, Huawei also sold its budget Honor smartphone brand as it sought to cushion the impact of the US sanctions.
Huawei’s HarmonyOS smartphone rollout is a workaround for its lack of access to Google services, especially for smartphones that it sells abroad. While handsets that were sold prior to Huawei’s blacklisting continue to run Google services, its newer devices will have no access to Google’s mobile services or updates.
To solve this problem, Huawei launched its own Huawei Mobile Services (HMS) platform that lets developers launch apps for Huawei devices. In March, Huawei said over 120,000 apps are now on its app store and using HMS, although it is still missing apps popular overseas such as Instagram, Twitter and Facebook.
Owners of Huawei phones who have no access to Google services won’t be able to download apps such as Gmail or YouTube. Instead, HMS offers shortcuts to the mobile sites of such services.
Google is blocked in China, so Huawei users in China are unlikely to be affected. But the lack of access to Google services makes Huawei a less attractive choice for overseas users, who are used to watching videos on YouTube or using the Gmail email app, analysts say.
Attempts to popularise Huawei’s new HarmonyOS may be an uphill task. Challenges to dominant operating systems have usually fallen flat, such as Microsoft’s Windows Phone operating system and Samsung’s Tizen operating system, which is unpopular in the smartphone world but is used in smartwatches.
“It’ll be interesting to see what the Harmony OS user interface looks like and whether there really are some features that give it a leg up with some users, but I’m not holding my breath,” said Bryan Ma, vice president of client devices at market research firm IDC.
“It still comes back to all the discussion that’s been happening over the past couple years which is, if there’s no Google services, that’s a big problem,” he said.
However, Huawei’s move to a mobile operating system that can run on smartphones could give it a new business model of distributing it to other smartphone vendors in China that might be eager to earn revenue by listing their apps on Huawei’s mobile services.
“HarmonyOS might be quite appealing to vendors who don’t have the resources to build their own OS,” said Nicole Peng, vice president of mobility at Canalys.

Try these fresh juices for a glowing skin

Thu Jun 3 , 2021
We often ignore fruits and vegetables because of their unpleasant or bland taste. According to skin experts, consuming such fruits and vegetables in the form of juice is highly beneficial for skin and is a smart way of maintaining a healthy skin regime. Here are a few simple and easy-to-make […] 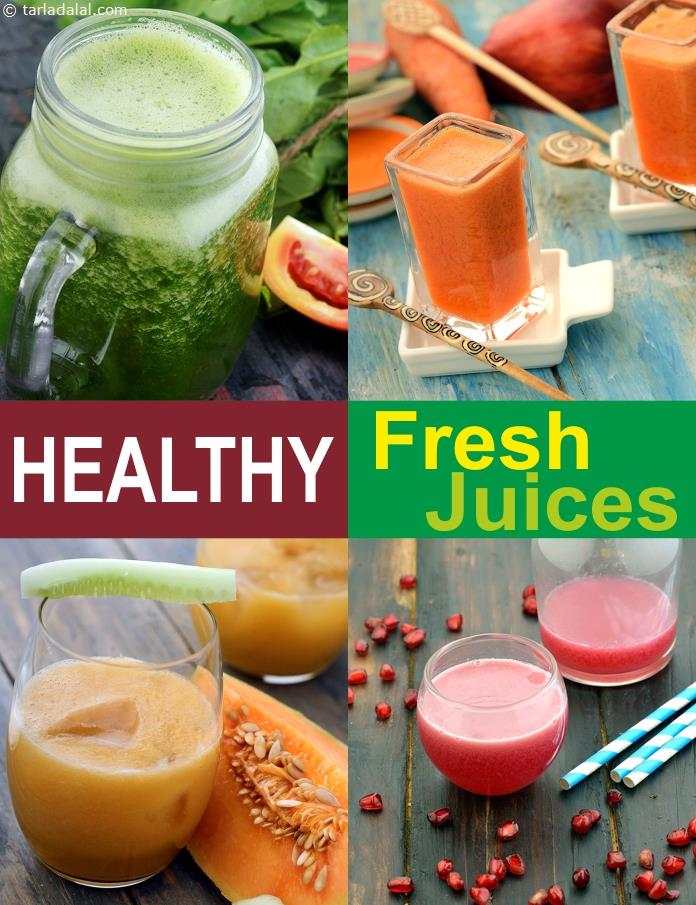