If coffee is your go-to drink whether you are happy, sad, lethargic or excited, chances are your caffeine intake is higher than most. But have you ever wondered if there is a way to tell if you are really overdoing caffeine? A new study claims to have the answer:

A research conducted by the UK’s University of Portsmouth has found that there is one way to detect over-reliance on coffee. It can be done by paying close attention to whether or not you notice the smell of a weak cup of coffee.

The team of researchers determined the difference in how people respond to the smell of coffee depending on whether or not they were big coffee consumers.

It was also found that people with strong coffee cravings have a more finely attuned ability to detect caffeine. These people were sensitive to the smell of coffee and were more quickly able to identify the scent.

The scientists said, “Those higher caffeine users were able to detect the odour of a heavily diluted coffee chemical at much lower concentrations,”.

These findings were similar to other types of drugs, which determined that trace amounts of various substances can trigger cravings in addicts.

So, the next time you are able to smell the faintest whiff of coffee from a faraway coffee shop, it’s an indicator that your caffeine habit has gone too far.

Love ICE-CREAM!! The Top BASKIN-ROBBINS Flavors You Must Try

Wed Oct 28 , 2020
“It’s surprising to most people when they learn that specific ice cream flavors can increase one’s happiness more than others,” said Juliet A. Boghossian, Founder of Food-ology. “For example, the ice cream flavors enjoyed as a child can actually trigger happy memories, release tension and remove distractions in the moment. […] 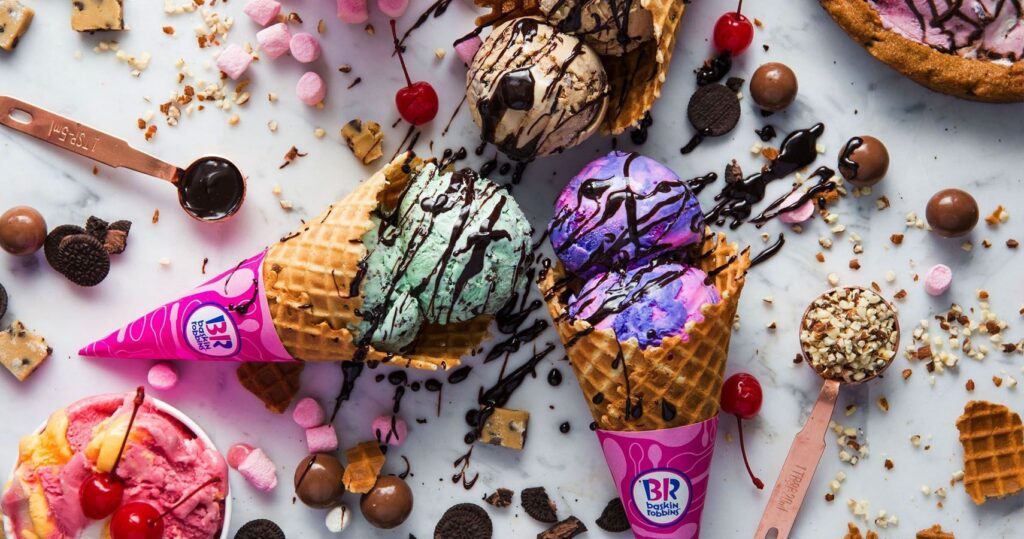