Qatar Meteorology Department (QMD) predicted a rise in relative humidity from Sunday until the end of the week.

QMD stated that an increase in humidity is due to a shift in wind direction to easterly, ranging in speed from light to moderate at times, with chances of misty to foggy conditions in some areas during late night and early morning.

On Sunday, hot temperatures during the daytime with some clouds were observed.

The wind is expected to blow northeasterly at 5KT to 15 KT.

On Monday, QMD predicted misty to foggy conditions at places at first and will become hot during daytime with some clouds. QMD also warned citizens and residents against poor visibility at some places at first, on this day.

The wind is expected to blow mainly northeasterly at 5KT to 15KT on Monday.

– Outdoor workers should take rest breaks in the shade

Sun Aug 23 , 2020
When it comes to dramatic and outlandish special edition models, few brands do it better than Omega. The Seamaster line in particular has seen a variety of spectacular special models in the last few years, especially those based on its long association with the James Bond films. The limited edition Seamaster 300M […] 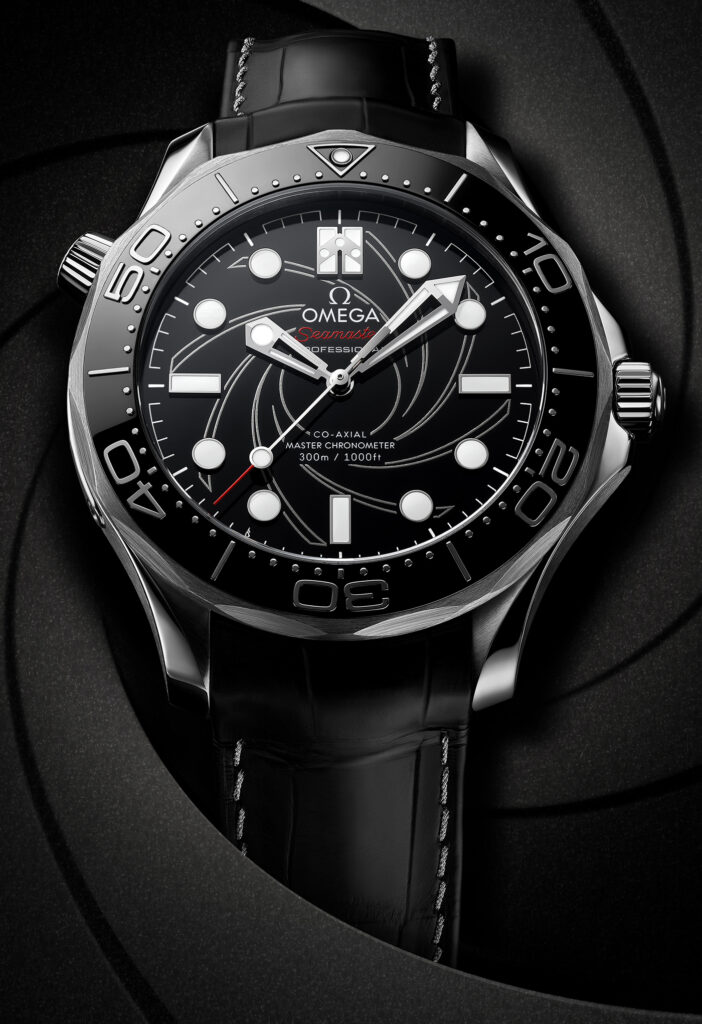