Sun Oct 18 , 2020
Healthy cooking oils that are more nutritious than butter and ghee In India, without the sizzle and the crackle of the oil, cooking seems nearly impossible and incomplete. Almost every recipe begins with heating the oil in a pan and then going about the chopping and the churning. From preparing […] 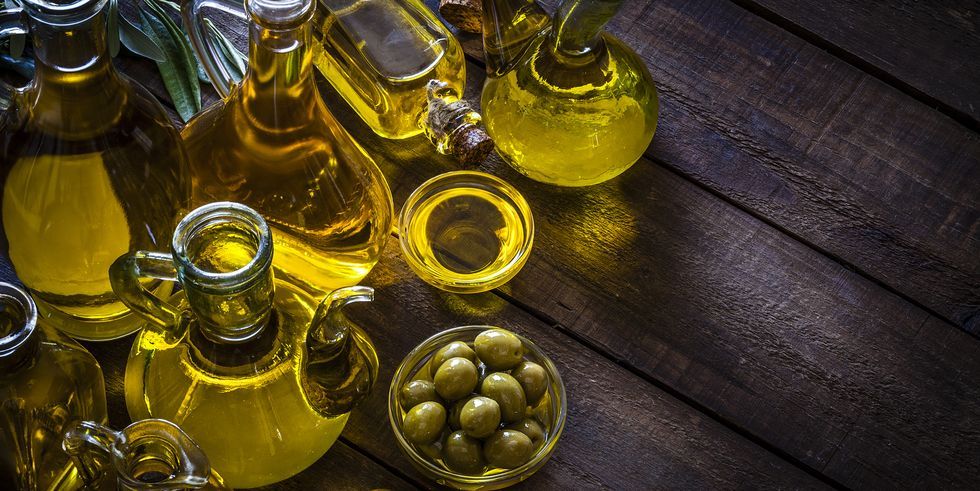