The Deputy Prime Minister and Minister of Foreign Affairs HE Sheikh Mohammed bin Abdulrahman Al-Thani met today with HE UN Special Coordinator for the Middle East Peace Process Tor Wennesland, during a visit he is currently making to the country.

The meeting dealt with reviewing developments in Palestine.

HE the Deputy Prime Minister and Minister of Foreign Affairs stressed during the meeting the State of Qatar’s welcoming of the ceasefire agreement announced between the Palestinian resistance movements in Gaza and Israel, expressing his hope that all sides involved adhere to the agreement to ensure a sustainable de-escalation.

HE the Deputy Prime Minister and Minister of Foreign Affairs also expressed his appreciation for the efforts of the UN and the Arab Republic of Egypt, which contributed to reaching the agreement.

His Excellency reiterated the State of Qatar’s firm position regarding the fairness of the Palestinian cause and the rights of the Palestinian people, including their right to practice their religion and establish their independent state based on the borders of 1967, with East Al Quds as its capital.

For his part, HE Wennesland thanked the State of Qatar for its efforts which contributed to reaching the ceasefire agreement.

Fri May 21 , 2021
QNA New York – Secretary-General of the United Nations HE Antonio Guterres, praised the State of Qatar’s efforts that contributed to reaching ceasefire between Gaza Strip and Israel. The UN chief has welcomed the ceasefire declared between Gaza and Israel, following 11 days of rocket and air attacks, which have left […] 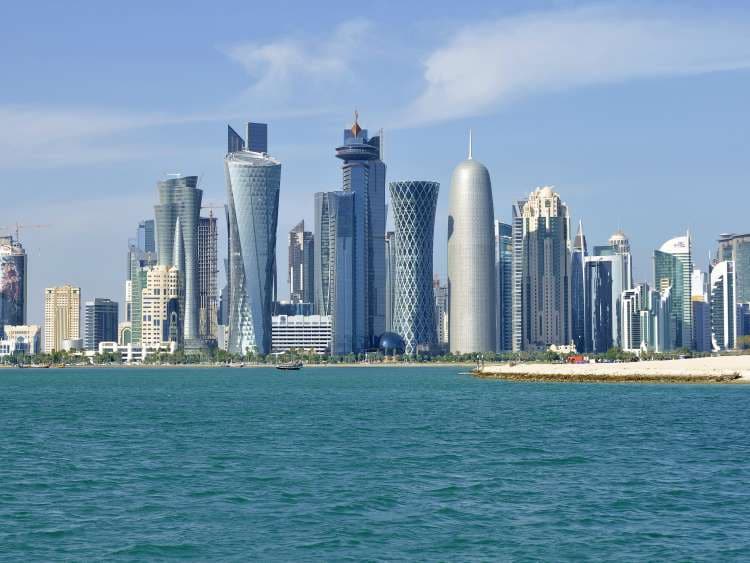