UPDATE: IndiGo has later removed the bookings for Pune – Doha flight. More details awaited. Sources said they could be waiting for slot approval at Pune Airport, which we were not able to clarify

Doha: Indigo, the Indian budget airline, has announced one more destination from Doha to India.

The budget airline will operate a daily direct flight from Doha to Pune, a city near Mumbai, in the Western Indian state of Maharashtra from October 31.

The airline will operate an A320 aircraft and booking has already started on their website. One-way fare from Doha to Pune is priced around QR 1066 for October 31 as of filing this report.

The airline had recently started a weekly flight from Doha to Tiruchirappalli in addition to cities they already fly – Delhi, Mumbai, Chennai, Bangalore, Hyderabad, Thiruvanthapuram, Lucknow, Kozhikode, Kochi and Kannur.

Things you should avoid on an empty stomach

Fri Sep 17 , 2021
We all love to begin our day with a piping hot cup of coffee or tea, knowing the fact that it may cause acidity. Well, as per studies, it’s a matter of habit and we need to change it for a healthier tomorrow. According to health experts, during the morning […] 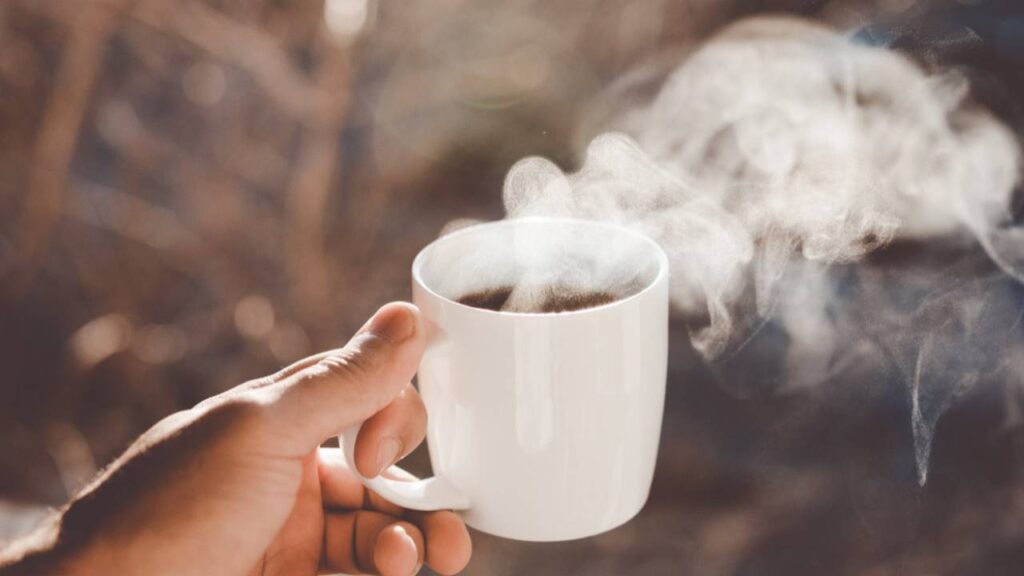