The initiative, which kicked off yesterday across the city, will span over month-long period as part of the museum’s ongoing campaign to activate shared urban areas in Doha and add meaning to the city’s walls through carefully curated murals and street art.

Architect. Abdulrahman Al Ishaq, Acting Director of Public Art Department at Qatar Museums said: “With the launch of Jedariart, Qatar Museums is excited to see designated walls across the city come to life with striking murals that represent Qatar and its trajectory. Public art plays a vital role in sparking debate on topical issues and inspiring creativity in shared urban spaces that are to be enjoyed by us all. Members of the community are invited to visit the dedicated locations to engage with the artists and their pieces that are contributing to our thriving cultural landscape.”

In selecting creatives for the initiative, Qatar Museums launched an Open Call inviting aspiring and established artists in Doha to submit a proposal detailing their concept for a mural that takes into consideration the piece’s relevance to the community and the message they would like to convey through their work. Selected artists have received a monetary amount to complete their mural within 10 days.

Is following a trending diet plan, counting calories are what everyone needs to stay fit and healthy?

Tue Nov 17 , 2020
The answer is ‘No’! A healthy body needs more than just a certain diet plan. The goal needs to be the lifestyle change which includes not only eating right but also the other aspects like how much you are moving, your sleep quality, and your stress levels along with good […] 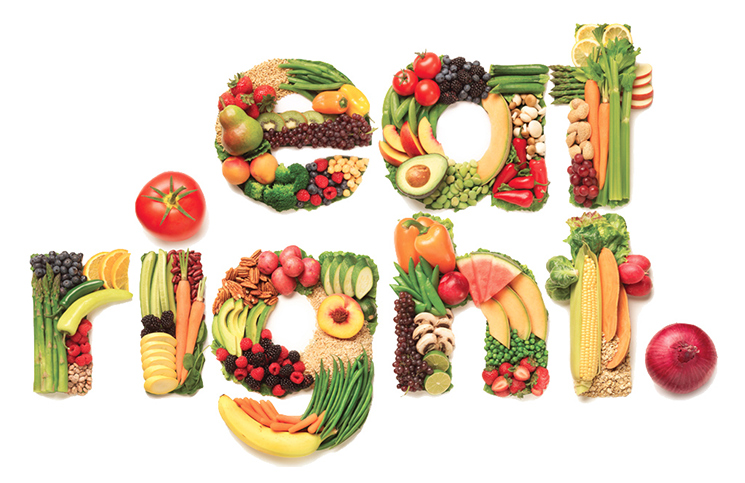