Saudi Arabia says this year’s hajj pilgrimage will be limited to no more than 60,000 people, all of them from within the kingdom, due to the ongoing coronavirus pandemic.

The kingdom made the announcement Saturday on its state-run Saudi Press Agency.

It cited the Ministry of Hajj and Umrah for making the decision.

In last year’s hajj, as few as 1,000 people already residing in Saudi Arabia were selected to take part in the hajj. Two-thirds were foreign residents from among the 160 different nationalities that would have normally been represented at the hajj. One-third were Saudi security personnel and medical staff.

Beat the heat: ways to stay cool in the sweltering summer heat

Sat Jun 12 , 2021
Here are some ways to beat the heat Everyone loves a bright sunny day and warm weather. But even those who wait eagerly to welcome summers would agree that heatwaves can be quite miserable. Things seem fine till the time you have to stay indoors. Stepping out on a hot […] 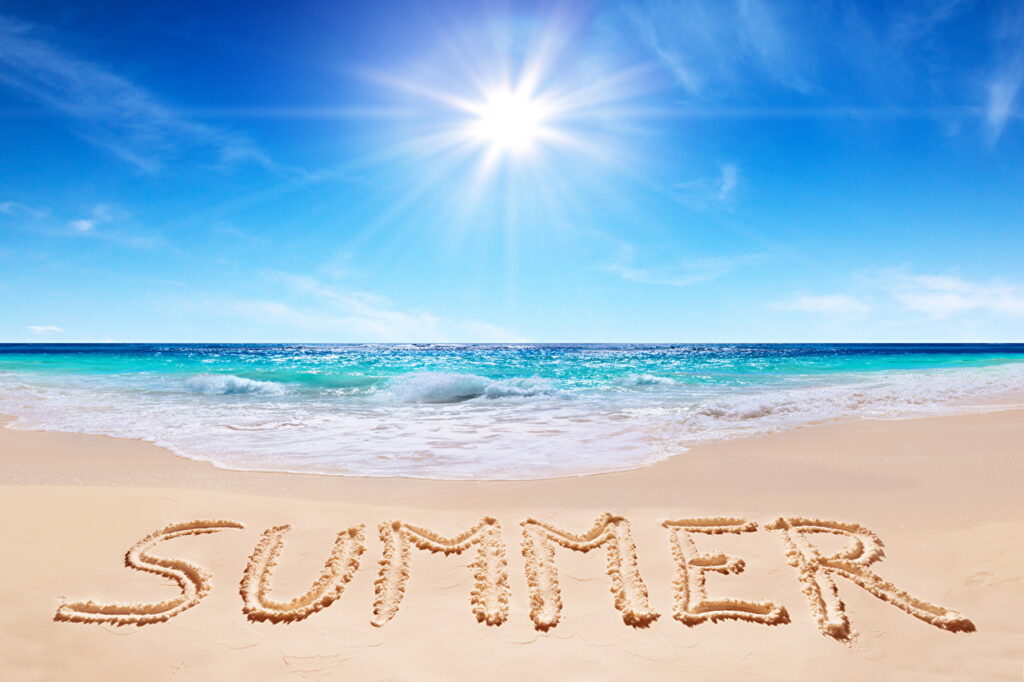