Before the kick-off, Al Sadd players Akram Afif and Tarek Salman were handed over their QFA Award trophies at Education City Stadium in Doha on Thursday.

Afif was handed the Best Player and top scorer trophies while Salman received the player of the year award in the under-23 category.

SHOPPERS !! Here Are The TOP 5 SHOPPING MALLS in QATAR

Fri Sep 4 , 2020
DOHA FESTIVAL CITY ( DFC ) : Doha Festival City is Qatar’s preferred destination for shopping, entertainment, and dining. Bringing several firsts to Doha, this incomparable mall is one of the largest developments in the Middle East, offering almost a quarter of a million sqm of leasable space, providing something […] 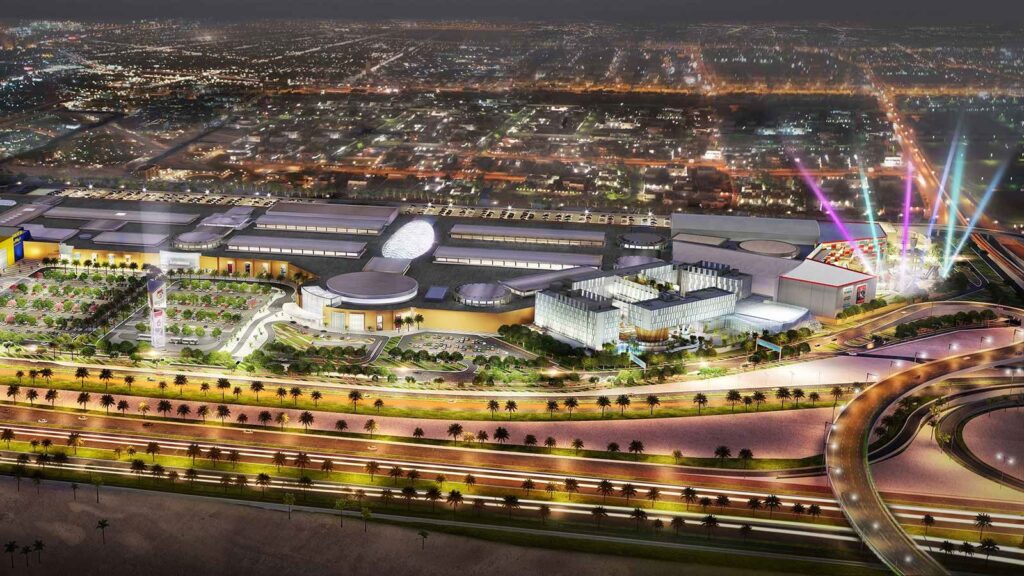