Official Adjudicator at Guinness World Records Danny Hickson announced the measurement of the Longest Piece of Asphalt Concrete Laid Continuously to be 25.275 km, and also announced the final figure for the Longest Continuous Cycle Path with a length of 32.869 km, setting new world records for the State of Qatar.

On this occasion, Eng. Yousef Al-Emadi, Director of Projects Affairs at Ashghal, stated that achieving these world records confirms Ashghal’s commitment to implementing and managing projects efficiently and on par with highest international quality standards, and provide infrastructure for future generations. “We are pleased and honored to have this achievement added to Qatar’s records” he commented.

Eng. Yousef Al-Emadi added that the new achievement was gained through cooperation between various Ashghal departments, and through coordination with many government entities. He pointed out that the two Guinness World Records titles were achieved by Al Khor Road project, which was completed in record time and opened to the public ahead of schedule.

On his part Eng. Bader Darwish, Manager of Highway Projects Department at Ashghal, also confirmed that these two world records were achieved within Al Khor Road project. The pace of work on the project was accelerated to be completed and opened to the public at the earliest, and 65 kilometer long stretch was paved within 27 days, including 10 continuous non-stop working days, resulting in the Longest Piece of Asphalt Concrete Laid Continuously, without joints, with approximately 25 kilometers of length.

He added that the Olympic Cycling Track, was implemented as part of Ashghal’s plan to implement a connected and safe network of cycling paths, which would contribute to change the lifestyle of people through using healthy mobility means and practicing exercise. HE President of Ashghal concluded that around 2,650 km of pedestrian and cycle paths are scheduled to be completed in Qatar by the year 2022.

Eng. Abdulla Ahin, Designs Department Manager at Ashghal, stated that the Olympic Cycling Track was designed to be completely separate from road traffic, allowing cyclists to speed up to 50 kilometers per hour. 29 underpasses and 5 bridges are provided for cyclist paths to facilitate non-stop riding.

For his part, Eng. Hamad Al Yafei, one of the engineers working in Al Khor Road project, stated that construction of a connected path of 33 km long and 7 meters wide, required constructing several underpasses on the Olympic Cycling Track at intersections with bridges of Al Khor Road, where 29 underpasses were built for the track when the work was completed. The design and building of bridges, underpasses and the Olympic Cycling Track are on par with international specifications and standards, and the works were completed with maximum pace and minimum cost. Eng. Al Yafei also added that the other side of Al Khor Road includes shared paths for pedestrians and bicycles, with 34 km length and 6meters width, and the paths include 18 pedestrian and bicycle underpasses. To facilitate the use of cycling paths along the road, 80 bicycle stands, as well as 100 benches and 20 rest areas are also provided.

As for Ashghal breaking the Guinness World Records title for the Longest Piece of Asphalt Concrete Laid Continuously, Eng. Saad Al Dosari, one of the engineers of Al Khor Road project, expressed his pride in being part of the project. He said that the Asphalt International Roughness Index (IRI) for Al Khor Road has a value of less than 0.9, and the quality of implementation of all asphalt layers was strictly monitored during the stages of project’s work to ensure high quality of execution to obtain this result. Besides, service crossings under the road were implemented considering its pressure as per standard specifications to ensure quality of the road.

On this occasion, H.E. Mr. Jassim Rashid Al Buenain, Secretary General of the Qatar Olympic Committee, praised Ashghal efforts to establish a connected and safe network for cycling paths in Qatar. He added “The Olympic track is suitable for all segments of all ages, whether professionals, amateurs or people with special needs, which contributes to encouraging the practice of sport and increasing awareness of its importance in the life of the individual and society.”

Mr. Abdulrahman Musallam Al Dossari, Advisor to the Minister of Culture and Sports and President of Qatar Sports Federation for All, referred to the importance of implementing an infrastructure that serves sports activities, and praised the fact that the Olympic Cycling Track is completely separate from traffic movement, which contributes to the achievement of security and safety for cyclists. He added that Qatar Sports Federation for All will utilise this infrastructure to encourage the practice of walking and cycling through holding activities and competitions on the Olympic Cycling Track.

The Olympic Cycling Track is designed as completely separate from road traffic, which makes it suitable for all ages and segments of society, including people with special needs. The track’s design also ensure safety and security for those who practice cycling sport, as they are free from the potential danger of cycling on public roads. It worth mention that the Olympic Cycling Track was opened on this year’s National Sports Day, February 11, 2020.

The asphalt pavement works of Al Khor Road were carried out in 27 days, during which 1.8 million square meters of asphalt were poured for the paving of 65 kilometres.
In order to complete Al Khor Road project and open it to traffic at the earliest, three asphalt plants operated throughout the day without break, with a production capacity of 800 tons per hour. In addition, three asphalt pavers were used to cover all tracks at the same time and to ensure non-stop work.

The project team has organized the work in such a way that the paving of asphalt layer is started in one part and the next part is prepared in parallel so that work does not stop. The preparatory works included middle layer paving works, asphalt production and mixing, cement barriers work and other works.

As for the piece of asphalt that achieved Guinness World Records title, it is about 25 kilometres long and 28 meters wide, paved without any joints, by pouring more than 91 tons of asphalt continuously over a period of 242 hours without stopping work (more than 10 days), covering more than 700,000 square meters of asphalt.

During execution of works, performance and quality were monitored to ensure implementation in accordance with international standards. The global asphalt roughness index (IRI) of the pavement is less than 0.9, which makes the road more comfortable and safe for users.

Al Khor Road is one of the major highways of the State and it connects northeast of Qatar with the capital city Doha. The 33 kilometres long expressway consists of 10 interchanges, five-lane dual carriageway, and the vehicular capacity is 20,000 vehicles per hour in both directions.

Ministry lists procedure to change jobs in Qatar without NOC

Sat Sep 5 , 2020
The Peninsula Online Doha: Ministry of Administrative Development, Labour, and Social Affairs (ADLSA) has listed down the steps to change employers without having to first obtain a No Objection Certificate (NOC).  The steps include:  1. The worker should notify employers through the electronic notification system of the ADLSA. A notice period of […] 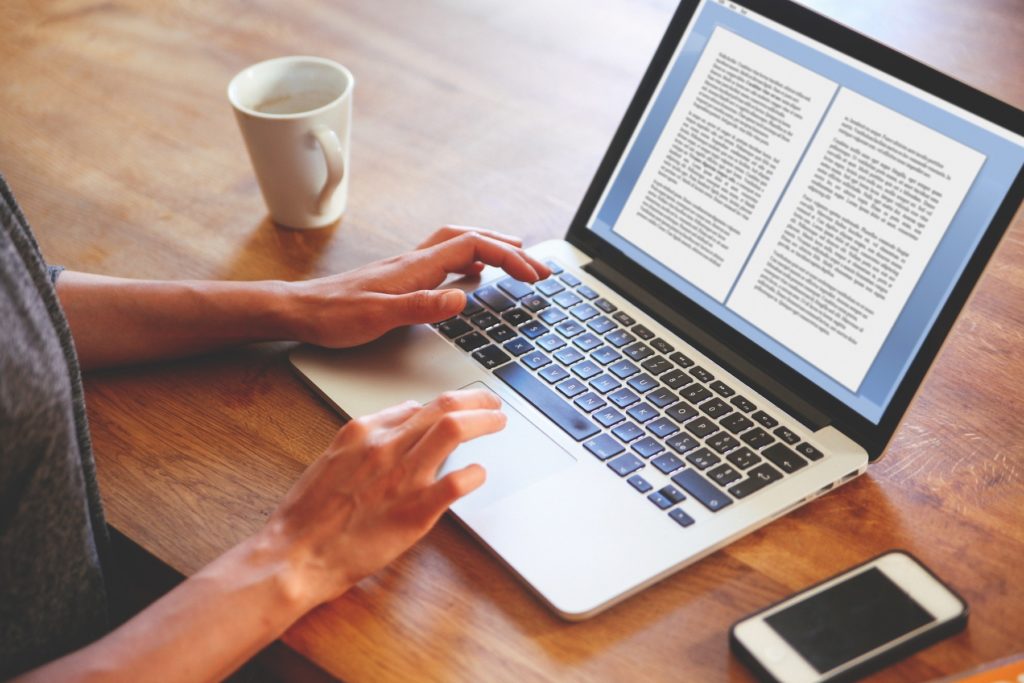