Top US diplomat for Middle East expresses cautious optimism that three-year siege of Qatar by Arab states may soon end.

Progress may be made within weeks to end a three-year blockade of Qatar by Arab states, a senior US State Department official said on Wednesday, citing signs of “flexibility” in negotiations.

David Schenker, the department’s top diplomat for the Middle East, was quick to urge caution, however, because there has not been any fundamental shift in talks that would quickly lead to a resolution.

The dispute dates from 2017 when the United Arab Emirates (UAE), Saudi Arabia, Bahrain, and Egypt imposed a boycott on Qatar, severing diplomatic and transport ties and accusing it of supporting “terrorism”.

“I don’t want to get into the whole diplomacy in it but there is some movement. I would like to say that it’s going to be a matter of weeks,” Schenker told a virtual event hosted by the Washington, DC-based Brookings Institute.

Kuwait and the United States have tried to mediate a rift that has undermined Washington’s efforts to form a united front against Iran, which is struggling for regional supremacy with Saudi Arabia.

“There’s not been a fundamental shift that … we’re going to push the door open right now. But in our talks we’re detecting a little bit more flexibility, so we’re hoping we can bring the sides closer together and end this … distraction,” Schenker said.

“These are two sides that are dug in … and yet there is a recognition that this is a distraction from Iran.”

Schenker said Washington has been involved in efforts to end the rift at the highest level, including President Donald Trump and Secretary of State Mike Pompeo.

Qatar in July won a ruling at the International Court of Justice as it fights airspace restrictions by the other Arab states.

President Donald Trump, who has close relations with the Saudi and Emirati leaders, initially sided against Qatar, but the US has since tried to ease tensions. Washington has a major airbase outside the Qatari capital, Doha.

The Trump administration has stepped up diplomacy in the Gulf as it seeks to showcase its achievements ahead of November elections.

In recent weeks, the US sealed a deal with the UAE to formally normalise its relations with Israel and has separately worked with Qatar to negotiate with Afghanistan’s Taliban.

Herbal tea for weight loss: Add these 3 ingredients to your chai to lose weight

Thu Sep 10 , 2020
01/6Add these 3 ingredients to your tea to lose weight There is something innately comforting about a piping hot cup of tea and its unquestionable ability to provide comfort in the craziest and most chaotic days. What if we told you that your favourite beverage can actually do a lot […] 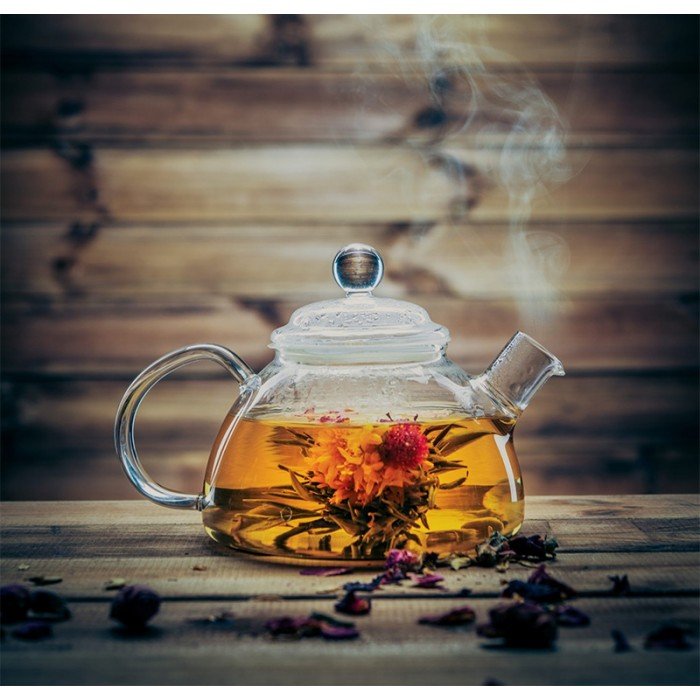