Doha: The Chairman of the National Pandemic Preparedness Committee, Dr Abdullatif Al Khal has described the present Covid-19 situation is the country as being stable and that Qatar is not witnessing a second wave like in many other countries.

“Last week we noticed a slight decrease of about 15 percent compared to the previous week. We can describe the situation in the country at this point as being steady and stable and we are not witnessing a second wave like in many other countries,” Dr Al Khal said speaking at Texas A&M University at Qatar’s Al Maerifa Public Seminar Series, today.

“We had a swift increase in number of cases towards the end of May and beginning of June. We had another wave after the Eid Al Adha among Qataris and white-collar professionals and were attributed to social gatherings like parties. But it is also trending down over the past couple of weeks,” he said speaking at the seminar titled ‘Qatar’s Response to the COVID-19 Pandemic: Lessons Learned’ at Texas A&M University at Qatar’s Al Maerifa Public Seminar Series today.

According to Dr. Al Khal the epidemiologic factors and public health measures have played a major role in controlling the spread of COVID-19 epidemic in Qatar. He said that it includes, effective governance structure to response to the pandemic, government actions and public health measures, structure and demographics of the population, rapid response and expansion of the healthcare system with direction of resources redeployment of staff.

“Towards the end of May and early June, we had the peak of the pandemic where within one day we recorded more than 2000, positive case. Due to the measures that were implemented by the government and applied through the Ministry of Public Health including the restrictions and precautions, the pandemic relatively quickly started coming down. The numbers declined and have remained somehow steady among the entire population,” said Dr. Al Khal.

Fri Oct 9 , 2020
There is no doubt about the fact that Kebab is an absolute delight for food lovers. Its melt in the mouth quality, soul-satisfying taste, and moist and juicy texture leave everyone drooling. In India, Kebab has a very rich history and can be traced back to hundreds of years. According […] 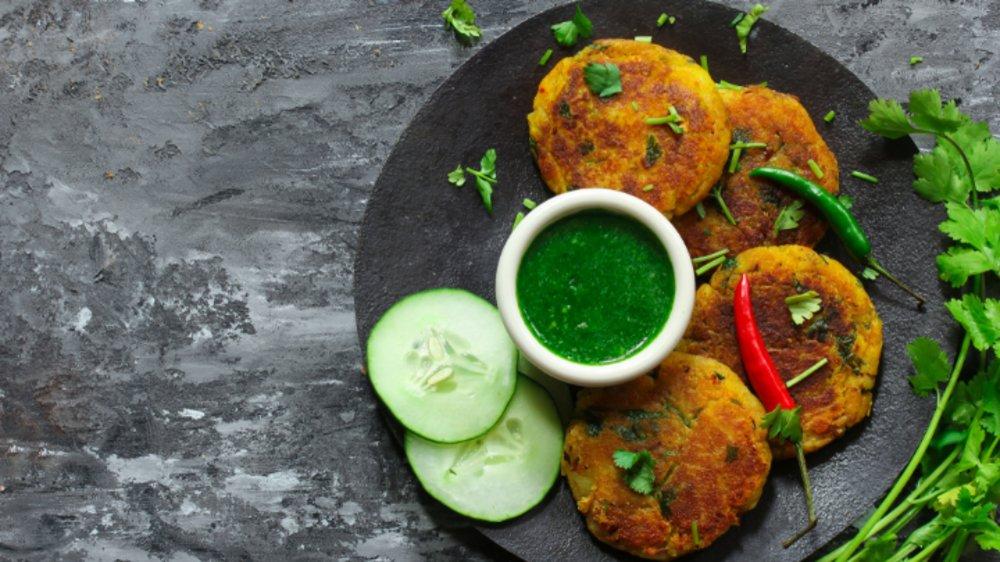