The banks have advised citizens and expatriates to exchange old banknotes as the deadline looms to replace the old Qatari currency. The banks will continue to accept old banknotes until July 1, which is the last date to exchange such notes.

“Be sure to exchange your old banknotes before July 1, 2021. In accordance with the directives of Qatar Central Bank (QCB), the deadline to exchange the old notes will be July 1, 2021,” said QNB on its official twitter account, yesterday.

“The exchange of old notes needs to be done before the date mentioned above. In addition, old notes can be deposited in QNB ATMs, ITMs and bulk deposit machines,” it added.

In February this year, the QCB had announced to extend the circulation of old banknotes until July 1, this year. QCB had stated that after the deadline, the banknotes of the fourth series will become illegal and indemnified currency, with the holder entitled to recover the value of the remaining notes from the Central Bank within a period not exceeding 10 years from the date of the withdrawal decision.

Banks have made it easier for customers to exchange old notes. Customers can deposit old notes in the ATMs which are now dispensing new banknotes. Also, the banks have upgraded their ATMs and deposit machines for the new banknotes which have high-security features and new designs.

“According to the instructions of the Qatar Central Bank, QIIB will continue to accept and replace Qatari banknotes with the fourth issue until 01-07-2021,” said QIIB on its official twitter account on May 25.

On December 13, QCB had announced to introduce ‘5th Series of Qatar Riyal Banknotes’ from December 18. The new banknotes’ design reflects Qatari tradition, Islamic history, culture, flora and fauna, and development in the field of education, sport and economy. The new denomination of QR200 aims to bridge the gap between QR100 and QR500 banknotes. 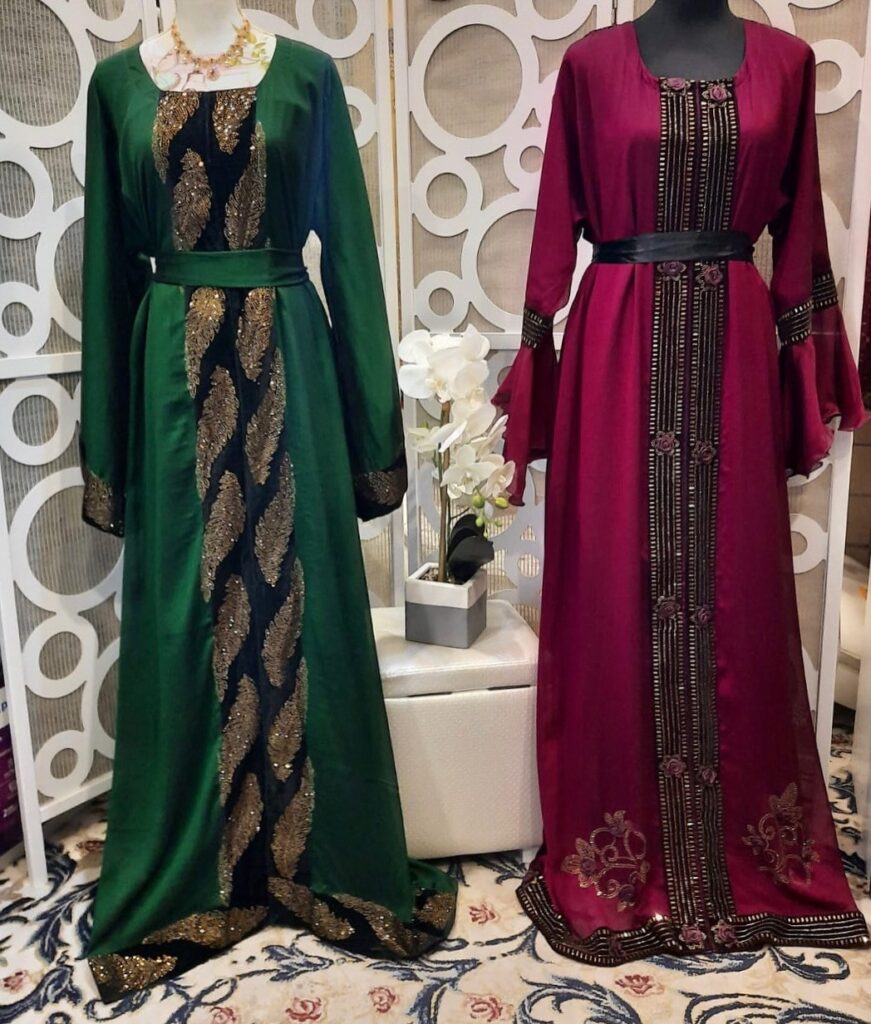