In 1970, OMEGA received the prestigious “Silver Snoopy Award” from the astronauts at NASA. The prize recognised OMEGA’s unique contributions to space exploration, as well as the Speedmaster’s role in saving Apollo 13. Now, 50 years later, a special timepiece has been created in the occasion’s honour.

“Snoopy was chosen as NASA’s mascot in the 1960s, to act as a safety watchdog during space flight missions.”

The silver dial is laser-engraved with Ag925, and features our favorite beagle as an embossed silver medallion on the blue subdial at 9 o’clock. He is shown wearing his famous spacesuit, in the exact style of the famous Silver Snoopy Award pin.

The legendary tachymeter scale is shown in white enamel on a blue ceramic [ZrO2] bezel ring, and includes a nod to Speedmaster history with a dot over ninety. The colour theme continues on the silver dial with blue PVD angle-shaped hour markers and hands.

The NAIAD LOCK keeps all caseback engravings in the correct, upright position, including tributes to Apollo 13 and the Silver Snoopy Award. OMEGA received the prize sevens months after the Speedmaster helped to rescue the Apollo 13 crew.

The watch’s blue nylon fabric strap matches the other blue elements of the watch, and even features the trajectory of the Apollo 13 mission embossed on the lining. This includes their famous slingshot around the far side of the moon.

“The iconic quote, ‘Eyes on the Stars’, is included within the black universe on the caseback.”

On the caseback, Snoopy appears inside his Command and Service Module (CSM) on a magical hand. When the chronograph seconds hand is used, Snoopy takes a trip around the far side of the moon, which has been decorated on the sapphire crystal using a unique micro-structured metallisation. There is also an Earth disc, which rotates once per minute in sync with the watch’s small seconds hand.

All OMEGA watches are delivered with a 5-year warranty that covers the repair of any material or manufacturing defects. Please refer to the operating instructions for specific information about the warranty conditions and restrictions.

Thu Oct 8 , 2020
If you wince at the sound of ‘fried onions’ in a recipe, the chances are that you have not tasted perfectly cooked onions. When cooked in the right way, the onion slices are caramelised adequately in fat and its natural sugars and taste deliciously decadent. Since onions are the backbone […] 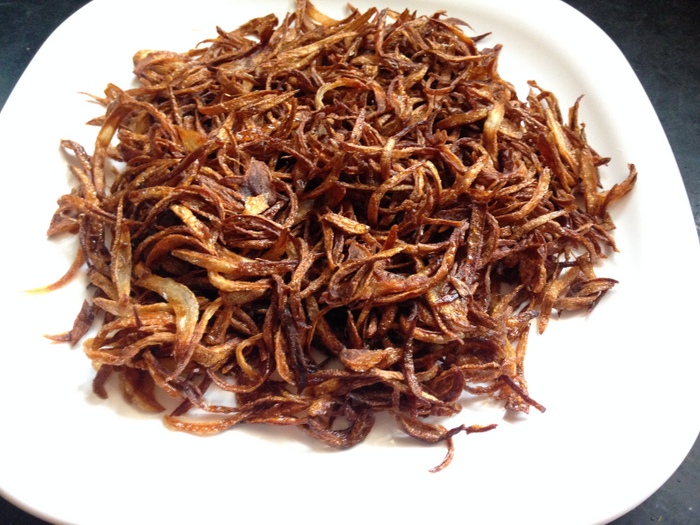