Doha: Qatar ranked 17 in The World Competitiveness Yearbook 2021 – which is published annually by the International Institute for Management Development (IMD in Switzerland – out of 64 countries, mostly high developed countries.

The ranking was based on national statistics provided to IMD as well as the result of surveying a sample businesses manager who provided their views of Qatar’s economy competitive climate.

HE President of Planning and Statistics Authority, Dr. Saleh bin Mohammed Al Nabit, welcomed the findings of the report, stating that “Despite a slight decline in Qatar’s ranking among the 64 countries, it continues to rank high thanks to the flexibility of the Qatari economy in addressing economic crises and efforts to address the repercussions of the Covid-19 crisis.”

His Excellency added that “Qatars consecutive national development strategies, sets out clear goals and interventions in the areas of economic infrastructure and private sector development that will lead to economic and social growth.”

Best foods to consume before going to bed

Sat Jun 19 , 2021
Foods that help induce sleep Find it difficult to sleep at night and as a result, your whole sleep cycle is messed up? Sleep deprivation is a common problem that a number of people deal with. Stress, poor sleep hygiene and lifestyle choices are usually the reasons behind it. Getting […] 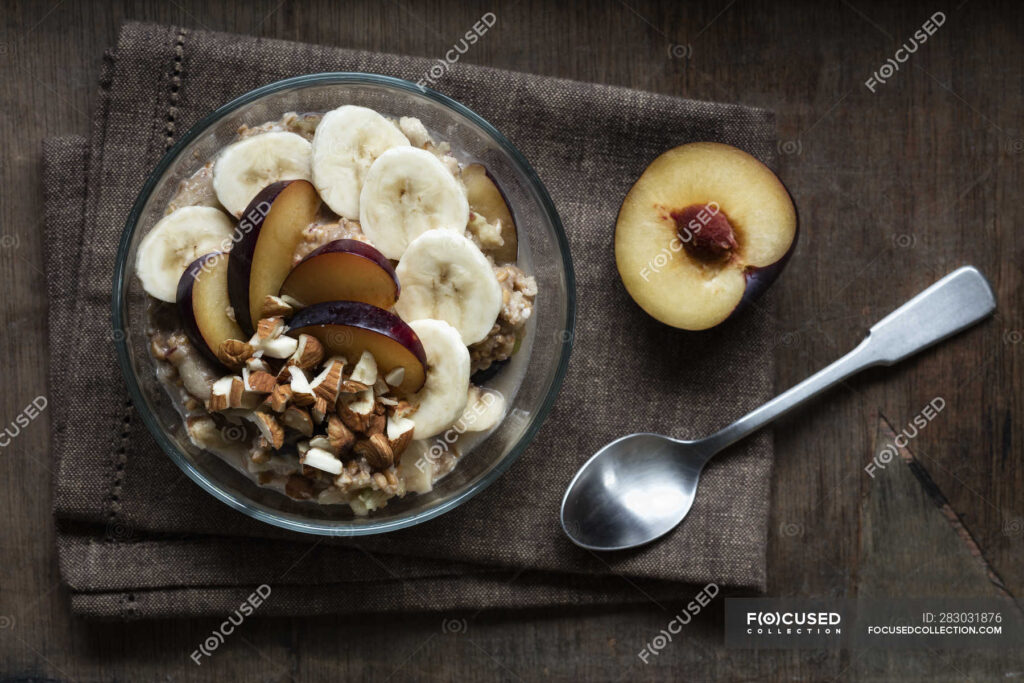