The knee is the largest joint in the body, which is used heavily every day. While walking, running, climbing or jumping, our knees have to bear a lot of pressure. As a result, it is more prone to injury and pain. People of all age groups are susceptible to knee pain, but the risk increases with age due to bone loss. Extreme knee pain also forces people to opt for knee replacement surgery. 2019 data suggests that over 1,20,000 knee replacement surgery takes place every year in India. Exercising is another alternative to get rid of knee pain which is much easier to do and is cost-effective. A recent study suggests that performing even a single exercise a few times a week can help to treat knee pain and prevent surgery.

A recent study named the QUADX-1 trial assessed the benefits of home-based workout therapy and if it could prevent future knee surgery. For the study, the researchers divided the participants into three groups, all eligible for knee replacement surgery due to knee osteoarthritis. All the participants reported an average knee pain of 3/10 over the past week and were at least 45 years old.

All three groups of participants were assigned 12 weeks of exercise but with varied numbers of sessions each week – 2, 4, or 6. The interesting thing is that they all performed a single exercise- the knee extension.

Performing simple knee extension exercises can help the body to build resilience and strengthen the muscle around the knee. The reason why participants were given only one exercise is that poor form in home-based exercises can worsen the pain. Suggesting a plethora of exercises would have made things complex. The participant performed this exercise without any machine, simply using a chair. At the end of the study, it was noticed that their quadriceps strength increased in all three groups. Irrespective of the number of repetitions they performed. Doing the single exercise only twice a week led to the same improvement in knee strength and knee pain as compared to four and six times a week.

​How to perform this exercise

For performing the exercise, participants sat on a chair with one end of an exercise band wrapped around their ankle. The other end of the band was fixed behind a door to serve as an anchor. The participants were not allowed to grab the band. Each rep was for eight seconds- three for extending the leg, one-second pause at the top, four seconds for lowering the leg.

The study surely revealed that even performing a minimum of two sets of the exercise with ten reparations in each can help to reduce knee pain. However, the study did not look into the muscle mass, cardiovascular health, bone mineral density, or any other health benefits of exercise. It surely proves then even a minimum amount of exercise can provide relief from knee pain. 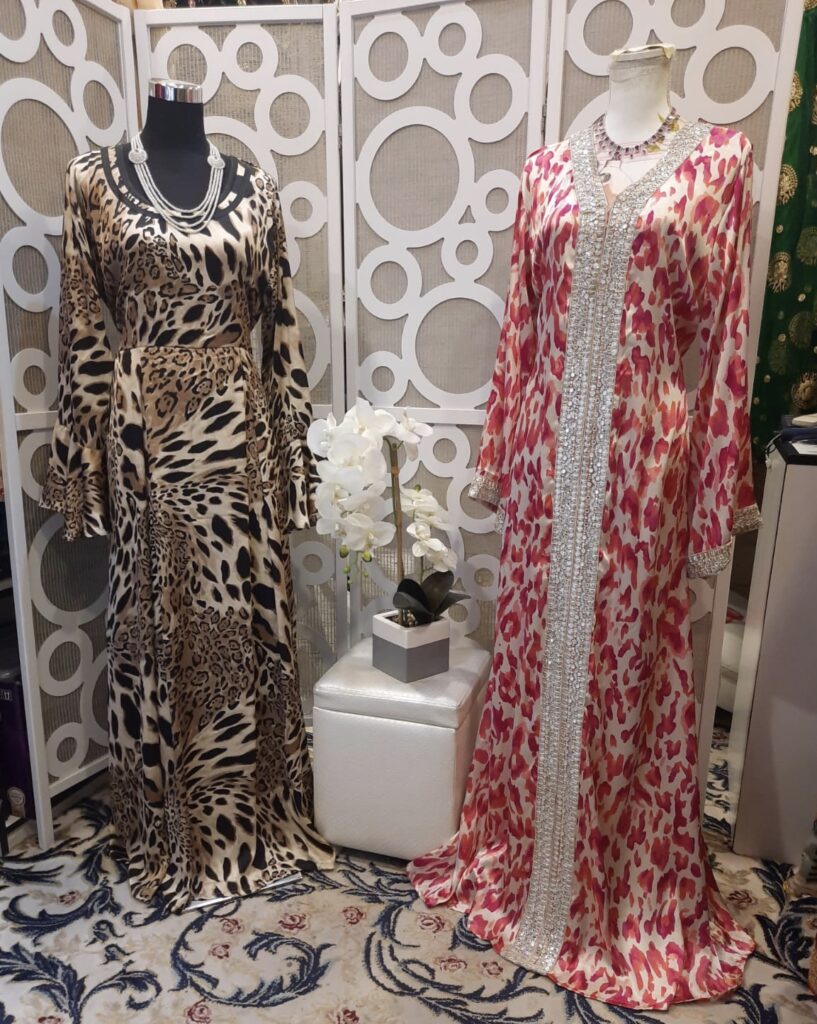