Qatar will take on African giants Ghana in a friendly match on October 12, Qatar Football Association has announced. The match will take place in Antalya, Turkey, and will serve as preparation for Qatar ahead of their 2023 Asian Cup qualifying campaign. The Asian Cup qualifiers, which also act as joint qualifiers for the Qatar 2022 World Cup, were originally scheduled to be held this year but were postponed until next year due to the COVID-19 pandemic. The 2022 FIFA World Cup hosts will replace Equatorial Guinea, who pulled out of the friendly due to travel restrictions. For Ghana, the game is set to test the readiness of the Black Stars before a double-header against Sudan in the 2022 African Cup of Nations qualifiers which will take place in November.

Qatar ranked 55th according to the latest FIFA statistics, have won four of their last five matches while Ghana won three out of five. Qatar was involved in a goalless draw with India in September last year, and then went on to beat Bangladesh, Oman, Singapore and Afghanistan. Ghana’s most recent matches were wins against South Africa and Sao Tome and Principe in November 2019. “We have a young team. It is growing. It is getting international experience,” Qatar coach Felix Sanchez said in reaction to the draw announced by CONCACAF Gold Cup organisers in Miami, Florida.

The Asian champions will make their first appearance at next year’s CONCACAF Gold Cup where they will compete along with 16 of the world’s best teams from July 10 and are pitted in Group D with Honduras, Panama and Grenada for the first round.

Just before the North, Central and Caribbean region tournament, Qatar will travel to Colombia and Argentina for their second appearance at the Copa America, where they will compete against Colombia, Brazil, Venezuela, Ecuador and Peru, from June 11. “Since we are playing the World Cup (in 2022), it will be good to play other types or styles of football. It will be good for us to get this experience and to improve our international level.

We need to adapt any possible scenario and that’s how we are trying to play,” coach Sanchez said. “Nowadays, I think, every team is well prepared. They have technical staff and all the resources to see and to follow other teams and the players. It is no advantage for any side these days. We will know all the other teams, and surely, our rival teams will know about us, our teams and the player’s profiles, etc. This does not give any advantage to anyone,” the Spaniard said.

Fri Oct 2 , 2020
Bananas Eating bananas is a great option to keep your blood pressure under control. As bananas are loaded with potassium, they help in lowering your high blood pressure level. This also reduces the risk of stroke, helps blood vessels to relax and make artery walls to function efficiently. Whole grain […] 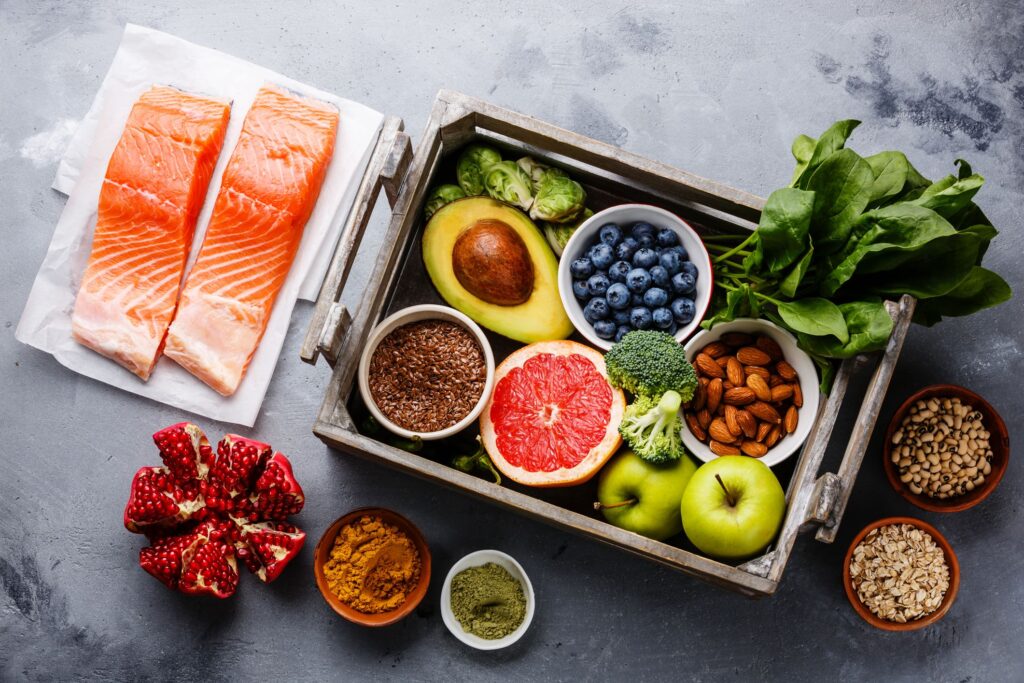