The Corniche is one of Doha’s most popular attractions. Here are seven things to do on the pedestrianised public space

It’s the photo you’ll see on every brochure, every poster and every early-morning jogger’s social media feed, but what is it about Doha’s Corniche that attracts so much attention?

This 7km strip of waterfront stretches in a half-moon shape around Doha Bay, from the Sheraton Hotel to the Museum of Islamic Art, offering views over the clear waters from every conceivable angle.

Yet it’s not the look or the location that makes the Corniche so special – it’s the way this pedestrianised public space brings everyone together in one spot. Young or old, first-time visitor or long-time local, everyone can be found here – and with so much to do along just this waterfront walkway, no wonder they’re all in such a good mood.

Everyone will tell you not to venture to the Corniche in the middle of the day, and they’ve got a point, as there’s relatively little shade to be found. But catch the Corniche as the sun is rising or later, as it sets, and this waterfront walk is an absolute delight. Watch the first rays of dawn glinting off the high-rise towers that line the central business district, dodge the determined early-morning runners stopping to add extra reps on the outdoor exercise equipment, and soak up the natural beauty of the bay, before heading back to your hotel knowing you’ve earned that second croissant at breakfast.

In the words of Mary Poppins’ Bert, let’s go fly a kite – and with a handy sea breeze and few obstacles to get in the way, the Corniche is the perfect place to get that kite in the air. Kite flying is a new addition to the roster of Qatari pastimes, but having hosted the international kite festival for the past two years, this is a hobby that is really taking off here.

Play in the park

Despite its desert location, Doha has a surprising number of green spaces, including a few dotted along the Corniche. Among those is Al Bidda Park, one of the oldest in the city but recently given an overhaul to improve its leisure facilities, making it a great spot for friends and couples to pause for an ice cream by the water fountain, or for children to blow off steam in the play area.

Fine dining with a sea view

If a quick bite to eat won’t quite quell those hunger pangs you’re in luck, because one of Doha’s best restaurants just happens to be set on the Corniche. Al Mourjan is set under the Oryx statue, combining knockout sea views and alfresco dining with an Arabian-inspired menu that’s renowned as the best in town. Soak in that gorgeous vista as you dine out fabulous seafood.

The Museum of Islamic Art is the crowning glory of Qatar’s cultural life, bringing together artworks from all over the Arabic-speaking world under one roof. And what a roof it is, with a building that’s every bit as astounding on the outside – with an eye-catching design by Chinese-American architect IM Pei, of the Louvre fame – as the inside, where its five-floor-high glass wall reveals the bay in all its glory. Allow plenty of time to wander – it’s a treasure trove of interesting artworks that will leave you wanting more.

See modern art by the waterfront

Still not had your fill of artistic endeavour? At the end of the MIA Park pier sits 7, an 80ft-high steel sculpture created by American artist Richard Serra, exploring the significance of the number seven in Islamic culture. The seven-sided tower was inspired by a minaret in Afghanistan, and adapted to fit its seafront position.

Hop on a dhow cruise

Just steps from the museum and Serra’s sculpture is the harbour where dhow boats set off on their regular sailings around the bay, best taken at dusk when the sun bathes Doha’s skyline in golden light. And having explored the full length of the Corniche, what better way to round it all off than by sitting back and watching it from the water?

Is a waterfront promenade extending for seven kilometers along Doha Bay in the capital city of Qatar, Doha.[1] Annual celebrations of national holidays such as Qatar National Day and National Sports Day[2] are centered on the Doha Corniche.[3] It is a popular tourist and leisure attraction within Qatar

The Corniche used to be an empty stretch of walkway in which the only visible edifice was a Sheraton Hotel, but development has increased in the 21st century with dozens of skyscrapers being built towards the north of the Corniche. The area’s development is part of the economic boom the country has been experiencing and part of an effort to promote tourism, which was facilitated by the 2006 Asian Games.

Many of Doha’s most iconic landmarks are found along the Corniche, beginning from around the Museum of Islamic Art and ending at the Sheraton Park near the distinctive pyramid-shaped Sheraton Doha Resort & Convention Hotel.

The Corniche encircles Doha Bay, running for a length of seven kilometers. There are three main areas of the Corniche: the Corniche Park and Promenade, Corniche Street, and the Government zone.

The Corniche Promenade and Park are very popular destinations for walkers, runners, skaters, joggers and others engaging in leisure and social activities.

Corniche Street is a paramount route which connects Doha’s emerging West Bay business district with the south of the city and Doha International Airport. It was formed following extensive dredging work carried out during the late 1970s and early 1980s which reshaped Doha’s coastline.

As for the Government zone, which commands a view of the bay, administrative buildings such as the Amiri Diwan are found here.

Wed Sep 16 , 2020
It was admittedly a lot more fun witnessing the unveiling of the last round of major Apple Watch updates, watching directly from inside the Steve Jobs theater at the brand’s sprawling Cupertino campus, but 2020 had other plans. Like we saw for June’s WWDC event broadcast, this fall’s unveiling took place via […] 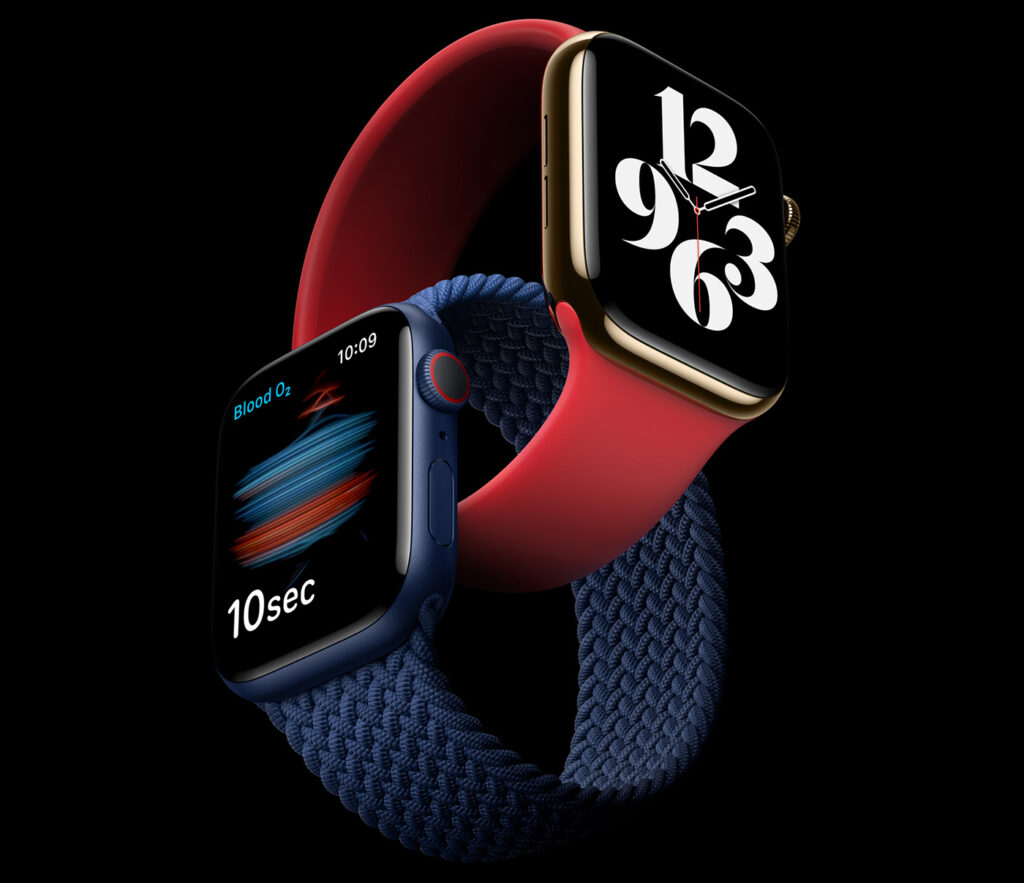