Kabsa is a rice dish that is enjoyed throughout the Gulf States of the Arabian Peninsula. Heavily influenced by Persian and Indian biryanis, kabsa makes use of the water that was used to cook fish or meat and re-using it to cook the spiced, long-grain rice in it, perfectly blending all the flavors and spices.

The dish can be made with chicken, lamb, camel meat, fish, or even shrimps. The meat or fish is usually placed on top of the rice, and the whole dish is served on a large platter, meant to be shared and eaten by hands. Although it originated in Yemen, this traditional combination of rice and meat is incredibly popular in Qatar, where it is considered a national dish.
Across the Arabian Peninsula, kabsa is also known as machboos.

How Much Water Should You Drink Per Day?

Tue Sep 1 , 2020
The body is about 60% water, give or take. You are constantly losing water from your body, primarily via urine and sweat. To prevent dehydration, you need to drink adequate amounts of water. There are many different opinions on how much water you should be drinking every day. Health authorities […] 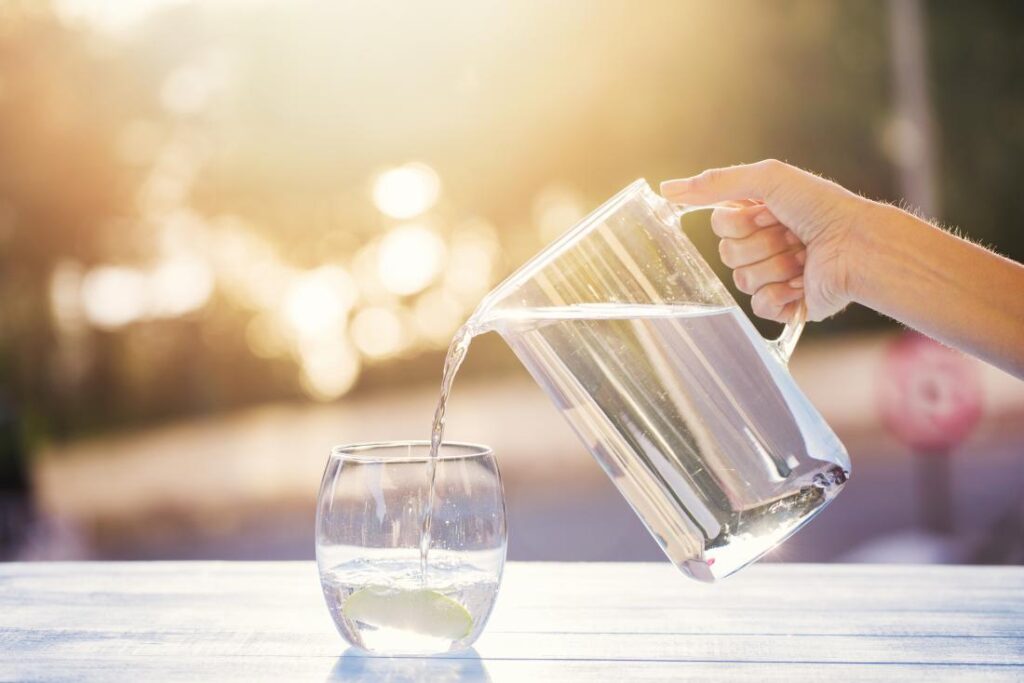