Vitamin D is a fat-soluble vitamin that takes part in several biological processes. Its primary function involves absorbing calcium, protecting bone, muscle, and heart health. Even though Vitamin D is such an essential nutrient many people are deficient of it. That’s mainly because the nutrient is rarely present in food. The greatest source of vitamin D is sunlight. When our skin is exposed to sunlight, the cholesterol present in our body is converted into the vitamin D and is transported to different parts of the body to carry out different functions. A low level of this vitamin may lead to numerous health issues. One way to detect if you are vitamin D deficienct is linked with a smell test.

Those who do not get a sufficient amount of vitamin D or are vitamin D deficient lose their sense of smell and taste with age. They might not recognise the sign early as they progress slowly and is impaired with age. In a 2020 study published in the journal Nutrients, the researchers were able to establish the link between Vitamin D deficiency and loss of smell and taste. Loss of smell is defined as failing to correctly identify six or more of the eight odours, while loss of taste is defined as failing to correctly identify quinine or sodium chloride.

​What does the study suggest?

The researchers revealed that as compared to those who have a sufficient amount of vitamin D in a day, people who are vitamin D deficient are 39 per cent more likely to suffer from taste and smell impairment later in life. Based on the finding, the researchers concluded that vitamin D might have a significant role to play in age-related smell and impairment.

The daily recommended dietary intake (RDI) level of vitamin D is 600 IU for people under 70 years, and 800 IU for people over 70 years. As sunlight is the greatest source of vitamin D, you can easily get a sufficient amount of this nutrient by spending some time daily in the Sun. The amount of time you need to sit in the Sun differs from season to season due to the intensity of the sunlight. Spending 10 to 20 minutes in the sun is sufficient in the spring and summers, but in winters a person needs to spend at least 2 hours.

Other sources of Vitamin D

Sunlight is indeed the best source of Vitamin D. It is available to us in abundance. But if you want to increase your intake of this nutrient you can also have foods like: 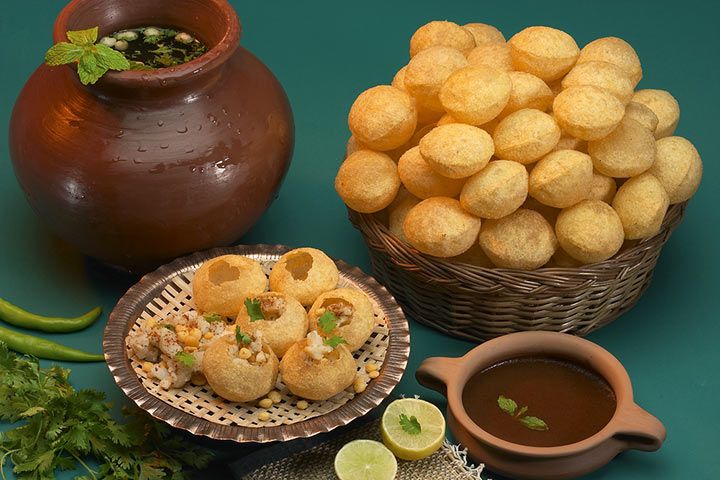