Well-renowned for highlighting country-based festivals throughout the year, Lulu Hypermarket, the region’s largest hypermarket chain, introduced its annual British Food Festival on the sidelines of the ‘Food Is Great Britain & Northern Ireland’, to promote a wide variety of products imported from the UK, which is available at great discounts from May 19 to 25, 2021 across all Lulu stores.

The festival largely showcased the rich culture of the UK through traditional flavours and quality produce in stores. It is said that Lulu’s UK sourcing offices and food processing units are the major tributaries of the group in guaranteeing non-stop supply at the most competitive prices all year round.

Addressing the media during inaugural ceremony, the British Ambassador said: “This is the  tradition for Lulu to hold a British Week hosting the Ambassador to promote special products including new ones from the UK. Last year, we could not do it due to COVID-19 pandemic, so I am glad that it is back. We have traditional and some exciting new products here.”

He said that for those looking for weakened option, the festival offers vegetable-based meat alternatives.

“Lulu has main distribution center in Birmingham in the UK. It made contracts with many food-producing farms and companies to bring products in Qatar. Demand for British foods in Qatar is increasing. Lulu attracts large number of citizens and expatriates because of its quality,” said the Ambassador.

The organizers have made a good attempt to bring typical British touch all along the store with the medley of British flags and pictorial representations of iconic landmarks of Great Britain. The festival was very well noted among the local and expatriate communities in the region with the extensive collection of outstanding British brands and culinary heritage.

Lulu has flown in over 5,000 British products for the food festival, from cheeses to organic and healthy range, fruits and vegetables, dairy products, sweet delicacies, canned foods, household, health & beauty and much more, which will highlight an authentic British shopping experience. Lulu offers ready-made English classic delights in the hot food section featuring freshly cooked dishes that are perfect for feastings.

Dr. Mohamed Althaf, Director of Lulu Group International said that British Food Festival is part of Lulu’s strategy to promote cuisines and food from various countries by holding such annual festivals. “The festival also aims at educating people about the source of foods, its heritage beyond just selling and buying. We want people to know the standard and authenticity of foods,” said Dr. Althaf.

He said that British Food Festival has been held in coordination with the British Embassy in Qatar and UK Trade and Investment for many years.

“Every year we add more products and companies. This year the activities of the festival will be limited following the COVID-19 preventive measures,” said Dr. Althaf.

Thu May 20 , 2021
The Peninsula Doha: The Ministry of Education and Higher Education, through the private education affairs department, issued Academic Policy – 2021 making Arabic, Islamic education and Qatari history compulsory subjects in private schools and kindergartens, which is an update of the same policy that was circulated in school year 2019-2020. […] 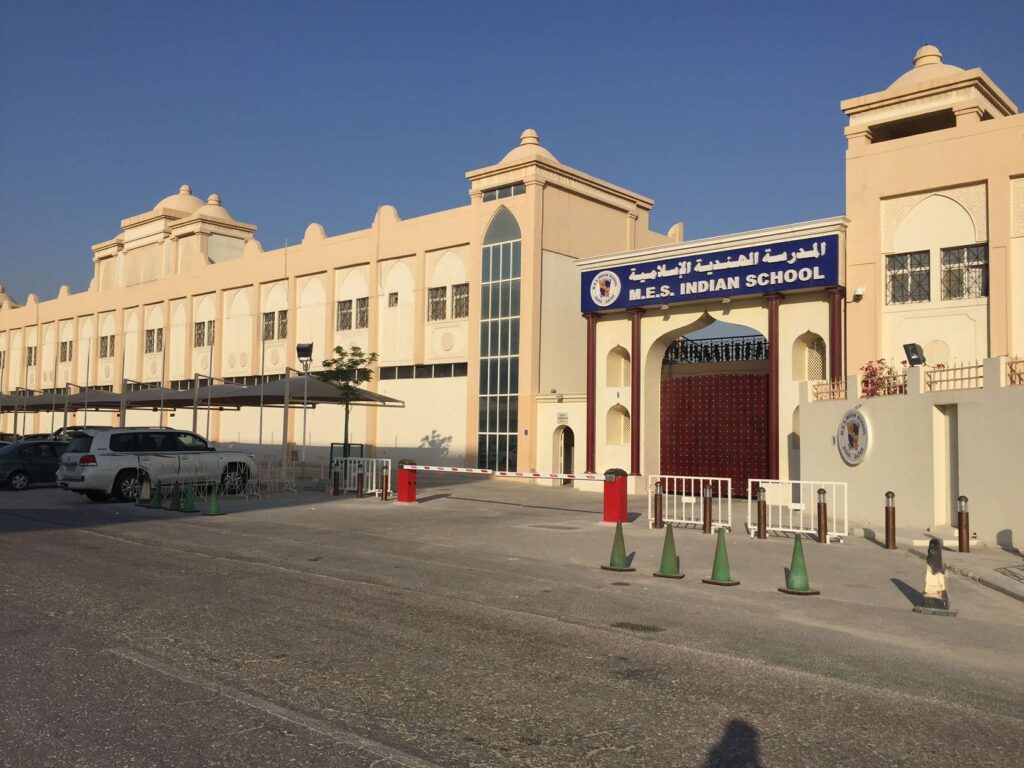