Doha: Qatar Museums has announced its plan to renovate the building of the Museum of Islamic Art (MIA), in a project conducted in cooperation with the Social and Sport Contribution Fund “Daam”.

The project will be implemented by the Public Works Authority (Ashghal). The three parties have signed an agreement for this purpose.

“This project is considered unique in that it will contribute to attracting larger numbers of audiences interested in the history of Islamic art, in order to get acquainted with a large group of important and precious holdings owned by the State of Qatar and which are housed in this distinctive architectural beacon.

“We are proud of this partnership with both Qatar Museums and Ashghal supervising the implementation of the project. This support comes from the fund’s role in promoting and enhancing the culture of Islamic art in the Qatari society and highlighting it to the world. We also hope that the museum will open its doors again in its new look, coinciding with hosting the World Cup in 2022, and that it will be a tourist destination that attracts visitors from different parts of the world,” Al Mannai added.

Ahmad Musa Al Namla, CEO of Qatar Museums, said: “We are pleased to cooperate with Daam and Ashghal to renovate the Museum of Islamic Art, one of the nation’s most prominent architectural and cultural landmarks. This project confirms Qatar Museums’ commitment to keep at enriching the lives of all members of the Qatari community, by providing MIA visitors with a unique experience thanks to the museum’s new interior look.”

Commenting on the project, Eng. Abdul Mohsen Al Rashed, Director of Buildings Projects Department at the Public Works Authority (Ashghal), expressed his satisfaction with the current renovation works at the Museum of Islamic Art. “The renovation being carried out by Ashghal, in cooperation with Qatar Museums and the Social and Sport Contribution Fund Daam, aims to upgrade this landmark institution , which has been providing a comprehensive overview of civilization, heritage, and Islamic art for the past ten years in Qatar.”

MIA will maintain its exterior, designed by the world-famous Chinese-American architect IM Pei. Largely influenced by ancient Islamic architecture, the building is made of limestone, which captures the changes in light and shade during the day.

Fri May 28 , 2021
Reuters DUBLIN: Ireland will adopt a COVID-19 certificate to help citizens move more freely across the European Union from July 19 and broadly apply the same approach to arrivals from the United States and Britain, Prime Minister Micheál Martin said on Friday. Martin also confirmed that restaurants will be able […] 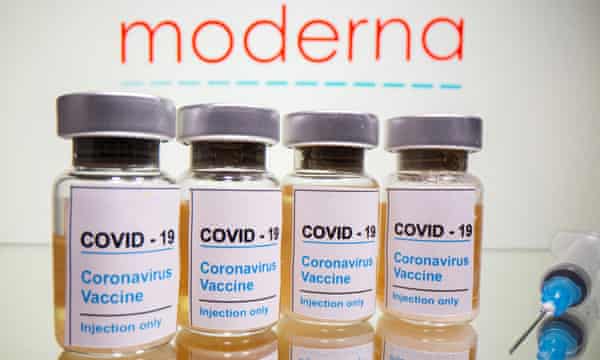