Doha: The Qatar Chess Federation announced that it will organize the second Katara International Open Championship in cooperation with the Cultural Village Foundation (Katara), which will take place from June 20 to 23.

The tournament competitions will be held through remote system via the website (lichess.org) with the “Bullet” system for only one minute for each competitor, and the points are calculated in the classic way so that the winner gets a point, while the tie gets half a point and the loser gets nothing.

The Qatar Chess Federation invited all national federations in the world to participate in the championship competitions, as well as the most prominent international stars in this sport.

Norwegian Magnus Carlsen, the current world champion, confirmed his participation. He will seek to preserve his title in the Katara International Championship, which he won last August at the expense of American Daniel Naroditsky.

The tournament management decided to hold the competitions in qualifying stages, so that on June 20, two independent qualifying sessions will be held, each lasting 90 minutes, with the best 7 players from each session qualifying for the final price, in addition to giving two qualifying cards to the organizing country.

On this occasion, Director-General of the Cultural Village Foundation (Katara), Dr Khalid bin Ibrahim Al-Sulaiti, explained that the tournament confirms Katara’s keenness as a cultural institution to support sports activities and local and international championships, which reflects our country’s interest in sports of all kinds.

Al-Sulaiti expressed his confidence that the championship will emerge at the highest international level, befitting from its great successes in the past editions.

For his part, the President of the Qatar Chess Federation Mohammed Al-Mudhahki, stressed that the Katara International Championship is of great importance to all participants, pointing out that the second edition of the tournament emphasizes the great cooperation between the Federation and the Cultural Village Foundation (Katara), praising Katara’s efforts and sponsorship of the Federation’s activities and competitions that organizes it.

Al-Mudhahki explained that the federation is looking forward to this type of partnership with national institutions to contribute to the dissemination of the culture of chess in Qatar, noting that the next stage will witness more continuous cooperation with Katara Cultural Village, especially since the idea of the last tournament left positive impressions on the family of the International Federation. To register and for details, click here. 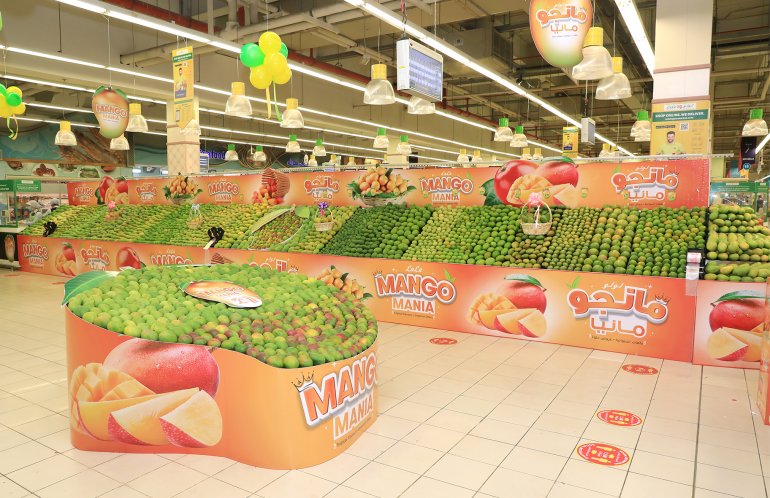