Doha: The Organizing Committee for the National Day Celebrations has announced to reveal National Day 2021 slogan on June 14, 2021.

The Committee decided to announce it during the month of June this year unlike the usual announcement in November of each year.

The National Day is marked every year on December 18 to remind the people of Qatar of their standing and solidarity among themselves, and their devotion to the Founder Sheikh Jassim bin Mohammed bin Thani. 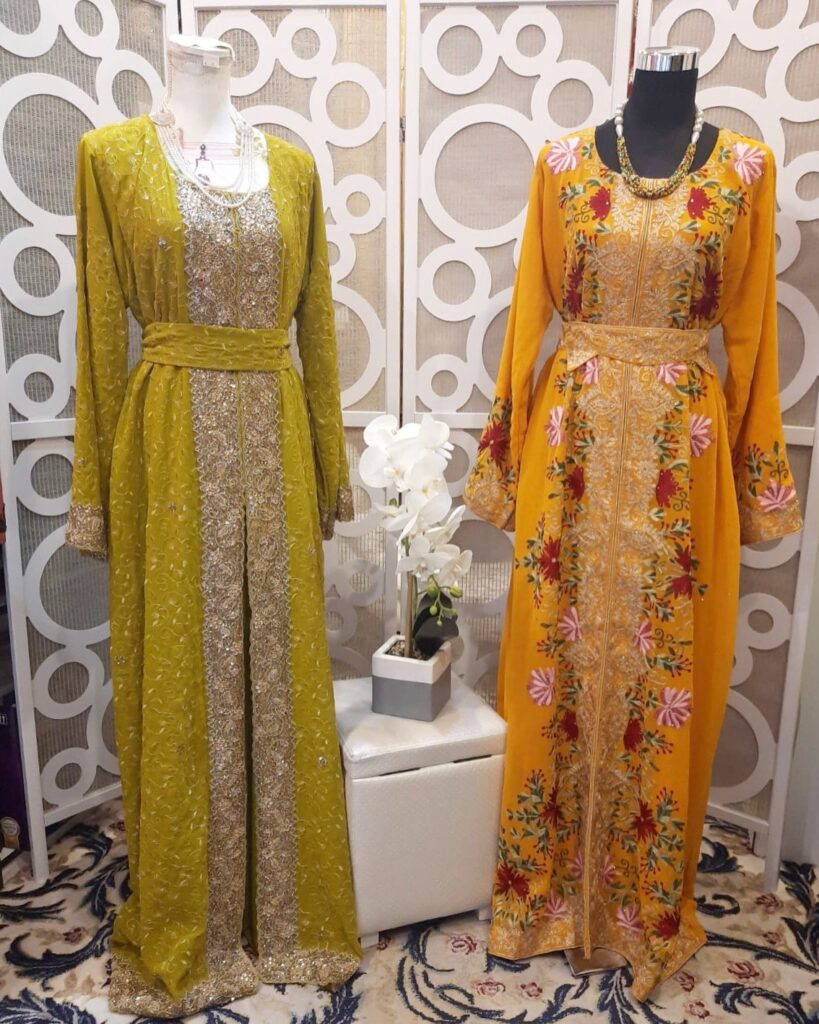