By Sachin Kumar | The Peninsula

Doha: Qatar is expected to witness economic recovery in the current year and strong growth next year, helped by ongoing effective vaccine program, strengthening of energy prices and a significant increase in natural gas production. Qatar’s real Gross Domestic Product (GDP) is expected to grow by 3.2 percent this year and would accelerate by 4 percent in 2022, according to the Institute of International Finance (IIF).

“We expect modest economic recovery in 2021 with real GDP growing by 3.2 percent, following a contraction of 3.7 percent in 2020. In 2022, growth will accelerate to 4 percent, supported by further significant increase in gas production and the projected substantial increase in tourist receipts for the FIFA World Cup,” said the Institute of International Finance in a report yesterday. “The recovery will be supported by the strengthening of oil and gas prices, the revival in domestic demand on the back of the progress made in vaccination, and the end of the three-year blockade of Qatar by Saudi Arabia, the UAE, Egypt, and Bahrain,” it added.

“The 2020 modest fiscal deficit of 2.4 percent of GDP is expected to swing to a surplus of 2.5 percent of GDP in 2021. The reprioritization of spending helped limit the fiscal deficit in 2020 despite the sharp fall in non-hydrocarbon revenues,” said the report. “We expect the fiscal balance to shift to sizeable surpluses beyond 2020 as the increase in non-hydrocarbon revenues will more than offset the projected modest increase in spending,” it added.

Qatar has seen limited health impacts from the pandemic due to its relatively young population and containment measures. Country’s coronavirus vaccination program has advanced very quickly in recent months.

Qatar is seeking to cement its position as the world’s second-largest gas exporter and the largest exporter of LNG given its massive reserves and surging global demand. In early February of this year, Qatar Petroleum (QP) announced its investment decision on the $29bn expansion of its North Field. This will allow QP to expand its production capacity from 77 to 110 million tons of LNG per annum by 2025, said the report.

The private sector support programs implemented by the Central Bank of Qatar (QCB) and commercial banks have provided breathing space to small and medium enterprises.

“We expect the fiscal balance to shift to sizeable surpluses beyond 2020 as the increase in nonhydrocarbon rev-enues will more than offset the projected modest increase in spending,” said the report.

Thu May 20 , 2021
The Peninsula Online Doha: With the decline in Covid-19 cases in the country, the Ministry of Awqaf and Islamic Affairs has said that prayers will begin after ten minutes of azan (call to prayer), increasing the waiting time from five minutes. The department also stated that for Friday prayers mosques […] 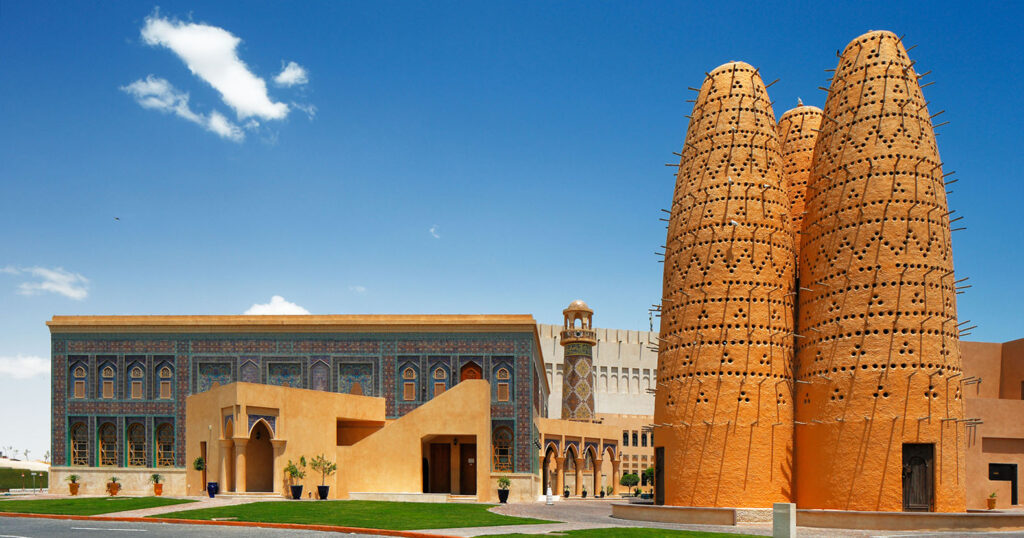