Earlier Kuwaiti Foreign Minister had announced that Saudi Arabia would reopen its airspace and land and sea border to Qatar, citing a deal towards ending the Gulf crisis.

“It was agreed to open the airspace and land and sea borders between the State of Qatar and Kingdom of Saudi Arabia, starting this evening,” Kuwait Foreign Minister said.

Tue Jan 5 , 2021
It’s important to consume a moderated amount of nuts and seeds as a part of your diet to stay healthy. Almonds, being one of the most commonly found and popular ones, are consumed in abundance in India and around the world.With newer vegan trends, almond milk, butter and a variety […] 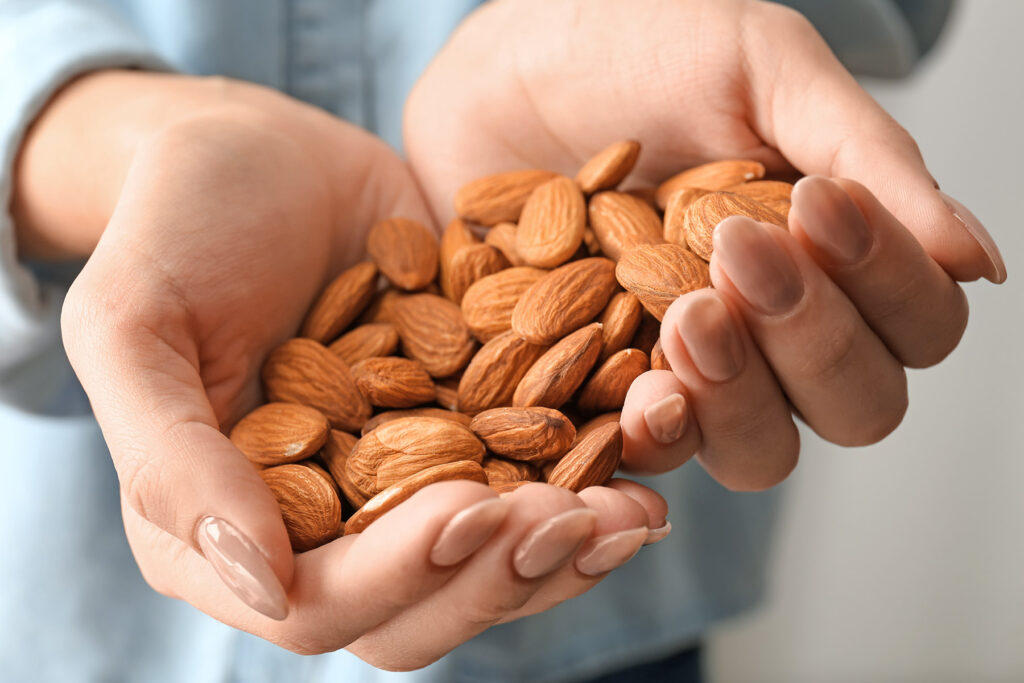