By Irfan Bukhari | The Peninsula

Yesterday – November 21 – marked exactly two years until the next and ground-breaking edition of the FIFA World Cup Qatar 2022.

“#2YearsToGo until the @FIFAWorldCup  #Qatar 2022. Let the countdown commence to the first World Cup hosted in the Middle East and the Arab world. #SeeYouIn2022,” the Government Communications Office said in a tweet. It added: “As Qatar expects more than 1.5 million visitors ahead of the 2022 FIFA World Cup, the Doha Metro will play a key role in transporting fans across the country.”

Along #2YearsToGo, many other trends in Arabic such as World Cup 2022, Promise 2022, Two Years Left remained on the top in Qatar.

The Ministry of Foreign Affairs tweeted: “Infrastructure planned for the event has reached 90% completion, with the three stadiums that have already been finalised — Khalifa International, Al Janoub and Education City.”

In the thread, the MoFA said: “The opening match will be at Al Bayt Stadium, on Monday 21st of November. Designed to represent Arab hospitality, the venue is covered by a structure resembling a traditional Arab tent knows as bayt al sha’ar.”

The Supreme Committee for Delivery and Legacy (SC) tweeted: “Discover more about #Qatar2022. Open your heart to a new culture and region when the @FIFAWorldCup heads to the Middle East and Arab world for the first time. #2YearsToGo.”

⁣⁣⁣Qatar Airways tweeted, “The 22nd edition of the FIFA World Cup, will be held for the first time in the Middle East and Arab world. We look forward to welcoming everyone to #Qatar #2YearsToGo.”

In another tweet, Qatar Airways said: “Eight stunning stadiums will host matches during Qatar 2022 in a tournament that will impress football fans around the world. Qatar is committed to delivering the most sustainable sports event in history in 2022.”

FIFA World Cup on its Twitter handle wrote: “The next chapter in the FIFA World Cup’s fantastic story will begin 2 years from today in Qatar.”

“With #2YearsToGo to the FIFA #WorldCup Qatar 2022, we asked #FanMovement members what makes this tournament different for them & to what they are looking forward,” FIFA World Cup wrote sharing a video of fans expressing excitement on Qatar 2022.

Qatar Embassy USA said in a tweet: “Today marks two years until the opening match of the #Qatar2022 @FIFAWorldCup. Join us in celebrating the countdown to the first World Cup held in the Arab world! #2YearsToGo”, while Qatar Embassy Belgium tweeted, “Saturday November 21 marks exactly 2 years until the next and ground-breaking edition of the FIFA #WorldCup. The compact nature, modern landscape & fascinating culture offered by the 1st edition of the event held in the Middle East & Arab world.”

The citizens and residents in Qatar continued tweeting about Qatar 2022 yesterday sharing pictures of FIFA World Cup stadiums expressing joy and excitement over hosting the event first time in the Middle East and an Arab country.

Msheireb Properties wrote on its social media account that #2YearsToGo for the dream to become a reality. One football fan Euan Kay said, “#2YearsToGo to the greatest show on earth and the 1st ever to be hosted in the Middle East. Look forward to it.”

Tuna or Salmon !! which one is healthier ?

Sun Nov 22 , 2020
There is no doubt about the fact that fish has a lot of nutritional benefits. It is a low-fat high-quality protein. Fish is filled with omega-3 fatty acids and vitamins such as D and B2. Furthermore, it is rich in calcium and phosphorus and a great source of minerals, such […] 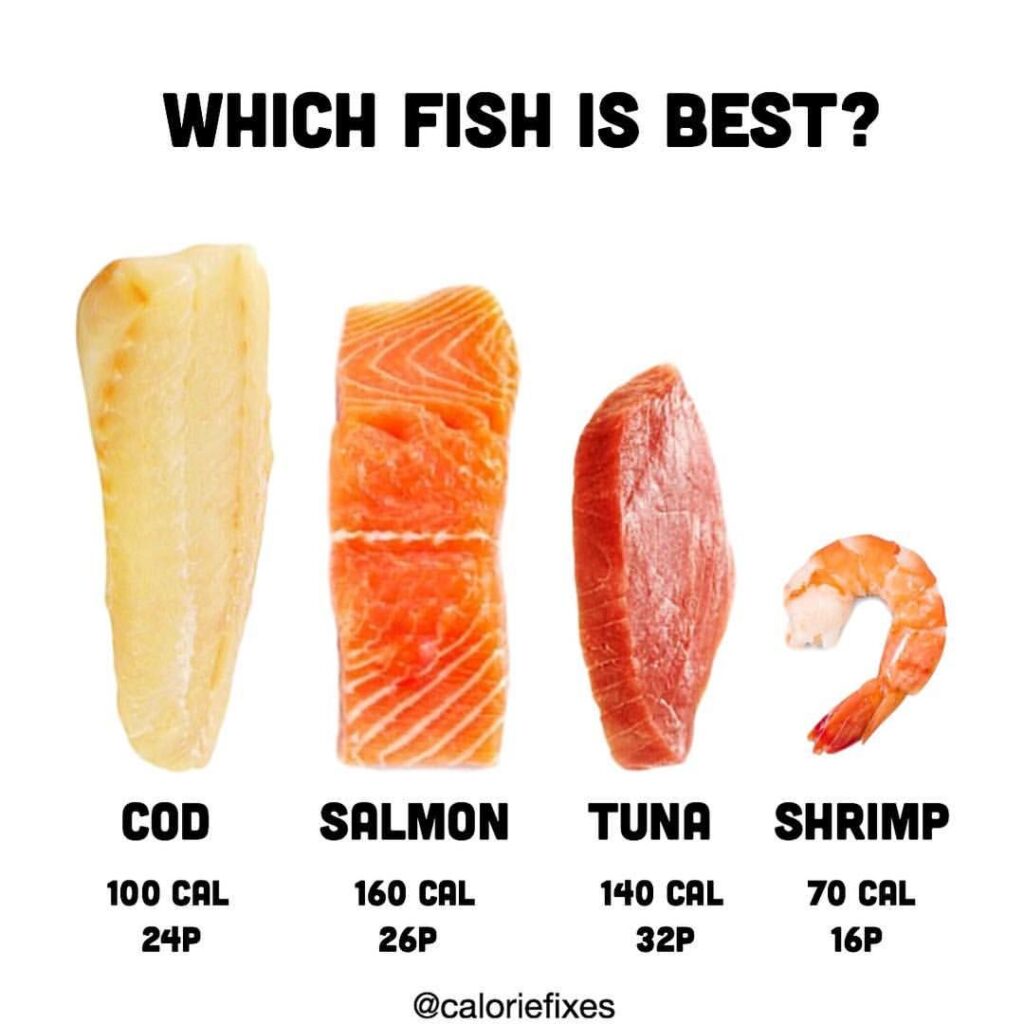