Doha: A new public artwork has been installed at the Hamad International Airport (HIA). The “Falcon” by Dutch artist Tom Claassen is located in front of the departure terminal.

“The artist took inspiration from the soft falcon’s feathers and the more vivid lines mimic the airline’s routes from Qatar to the rest of the world, as well as the curves that can be found in Arabic calligraphy and the folds in fabric of traditional attire. The Falcon sits on a ledge at the Airport, exuding royalty with its gold finish,” she added.

Claassen is known for his other artwork, “8 Oryx’s” located in the arrival hall of the airport. 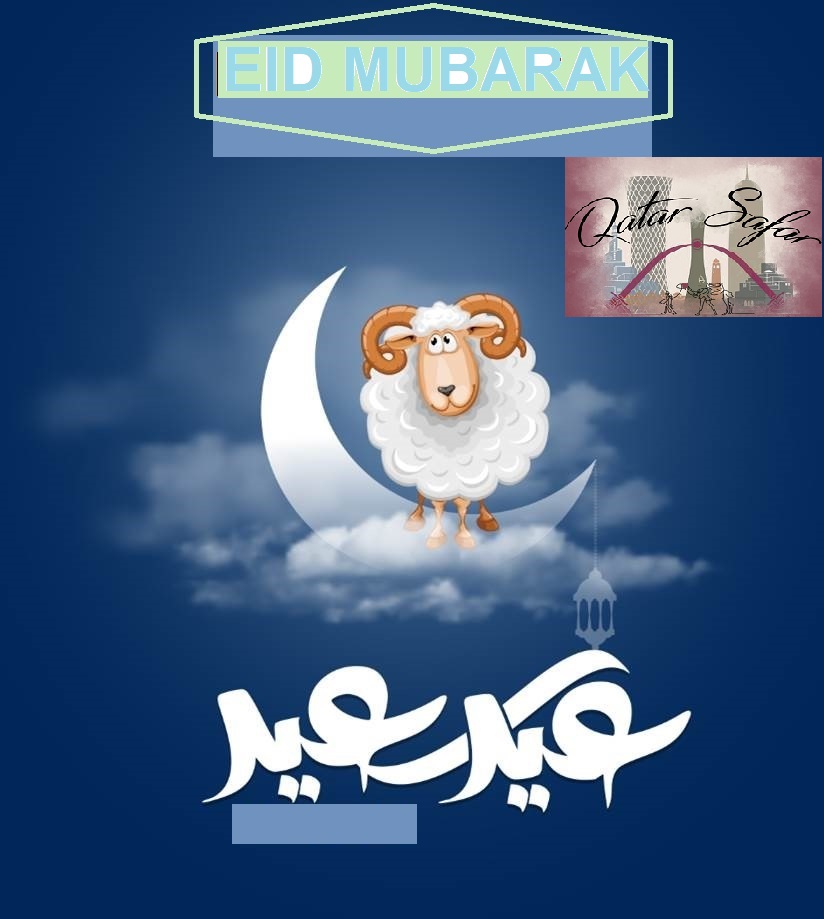