Doha: Expatriates can change their work organisation even within 90 days from the date of expiry of their residency permits, according to the new ministerial decision published in the official gazette yesterday.

As per the new decision, the employer is required to submit an additional contract in case of hiring a worker temporarily (ayara) to the main job contract of the worker.

This came in the decision of the Minister of Interior No. 51 of 2020 amending some provisions of executive regulations of the Law No. 21 of 2015 about regulating the entry and exit of expatriates and their residency.

The decision was published in the Official Gazette of the State of Qatar numbered 15, yesterday. The Gazette was posted on Twitter by the Ministry of Justice.

As per the amended article No. 65, the work organisation of the expatriate will be changed according to the rules and regulation in this regard.

The expatriate will notify the department concerned at the Ministry of Administrative Development, Labor and Social Affairs following the procedures in this regard.

The residency permit of expat should be valid or within 90 days from the date of expiry unless it expired for the reasons which is not in his control. According to the amended article No. 67, the employer who requested to hire an expatriate worker temporarily will submit an additional contract to the main job contact signed by employer and expatriate worker which will be endorsed by the Labor Ministry.

According to the Article No 3 of the decision, all authorities concerned should implement this decision from next day of the publication of Official Gazette. 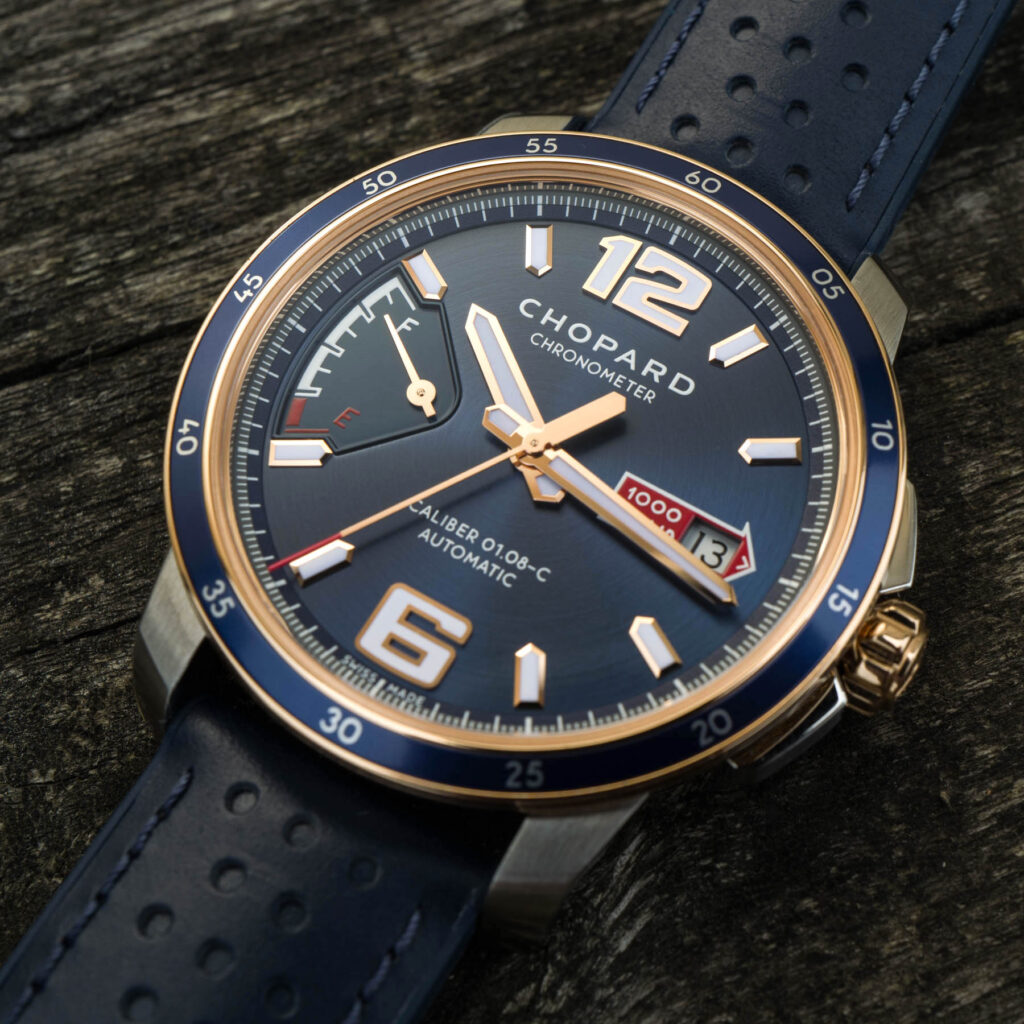