According to Al-Arabiya TV channel, the Saudi Foreign Minister voiced optimism that relations between Riyadh and Washington will be “excellent” under new US President Joe Biden.

Appointments made by Biden show “understanding of the common issues” by the new US administration, Prince Faisal bin Farhan added, according to Twitter posts by the Saudi-owned, Dubai-based TV channel.

“The Biden administration will find that our targets regarding Yemen are the same.” 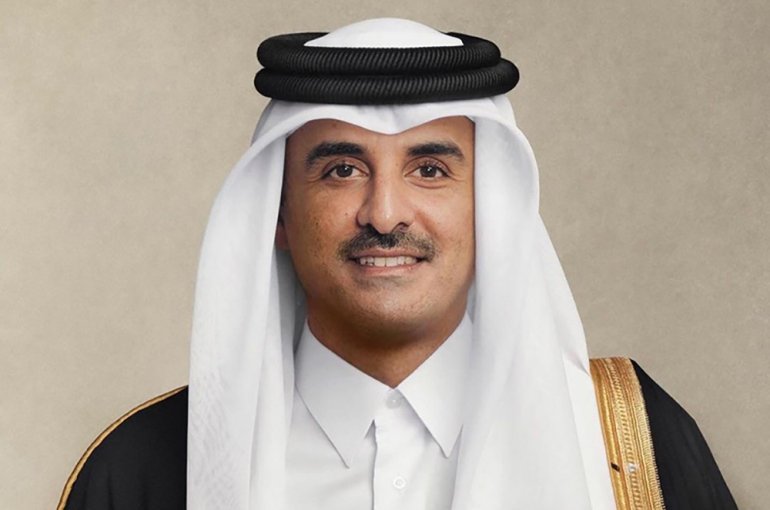