By Sachin Kumar | The Peninsula

Qatar, which has one of the highest Internet penetrations in the world, has improved its ranking in the Speedtest Global Index by one place as it was ranked fourth globally in October.

The country has fared much better than many developed economies. China is ranked fourth, Australia is fifth, Norway is ranked sixth, Singapore is at 16th while the United States is ranked at 22nd place in the global ranking.

The Speedtest Global Index compares Internet speed data from around the world on a monthly basis.

Data for the Index comes from the hundreds of millions of tests taken by real people using Speedtest every month, said Ookla, which is headquartered at Seattle, Washington.

The performance of Qatar in the field of information and communications technology (ICT) has been impressive.

The country was ranked second in the Arab world and ninth globally in ICT adoption as per the Global Competitiveness Report Special Edition 2020 report by the World Economic Forum. In the global ranking of countries, Qatar’s score is 83.9 on the scale of 0- 100.

Qatar has augmented its ICT infrastructure and improved the Internet quality.

It became the first country in the world to launch 5G services. The country has invested substantially in 5G technology which allows peak Internet connection speed to reach 1 Gbps. The rollout of 5G has also accelerated the development of wider communications infrastructure in Qatar.

A 5G network has the capacity to allow 10,000 times the volume of traffic compared to LTE. The 5G technology is expected to revolutionise the lives of individuals and of businesses. For users, 5G services means having access to very fast download and upload speeds compared to 4G network. 5G is also a great step for Internet of Things (IoT), applications that need extremely high speeds, and it will pave the way for a host of smart technologies like smart cars, VR, AR and drones to be part of our everyday lives. 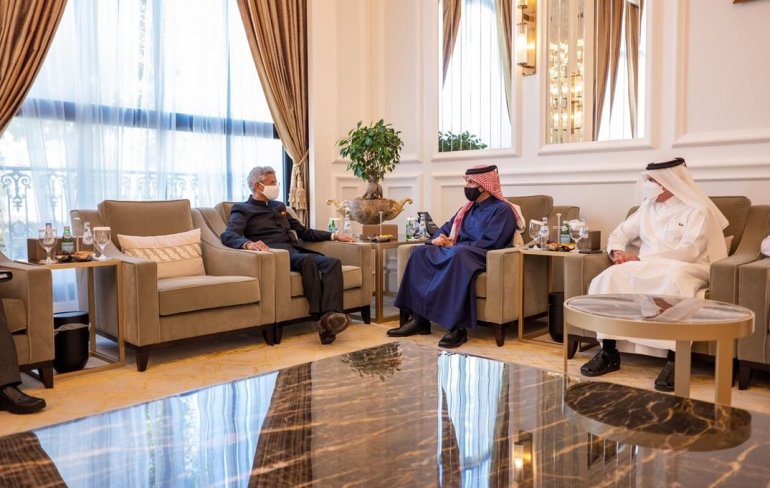